The hydropower industry is talking the talk. But fine words won't save our last wild rivers 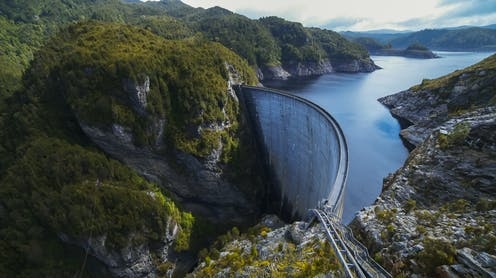 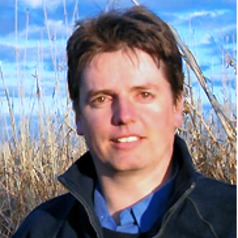 Technologies to harness the power of water are touted as crucial for a low-emissions future. But over many decades, the hydropower industry has caused serious damage to the environment and people’s lives.

More than 500 new hydropower dams are currently planned or under construction in the world’s protected areas. And some 260,000 kilometres of the last wild rivers – including the Amazon, Congo, Irrawaddy and Salween rivers – are threatened by proposed dams.

The global hydropower industry says the technology’s installed capacity must increase by more than 60% by 2050 if the world hopes to limit climate change. And the World Hydropower Congress, held remotely from Costa Rica this month, proposed steps to expand with minimal harm.

But stringent oversight, and a commitment from banks and governments to support only sustainable pumped hydro developments, is urgently needed. Otherwise, the expanding industry could displace millions more people, irreparably damage rivers and drive species to extinction. 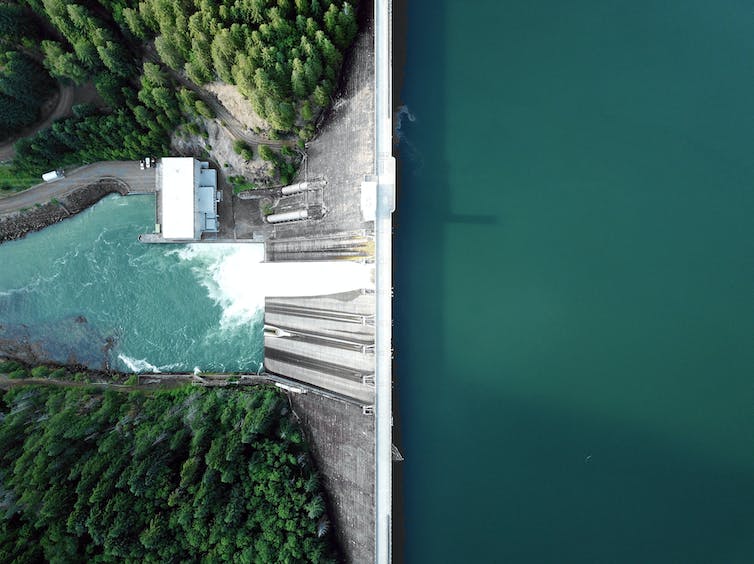 The hydropower expansion must be subject to strict oversight. Shutterstock

Hydroelectricity is an old technology which involves passing water from a reservoir through a turbine, to generate electricity. One application, known as pumped storage, can store electricity generated by solar and wind. In the era of climate change, pumped storage has given new life to hydropower technology.

Pumped hydro uses excess renewable energy to pump water from a lower reservoir to a higher one. The water is then released downhill to produce electricity when needed, then pumped back up when electricity returns to surplus.

Technologies such as wind and solar can only produce electricity when the sun is shining or the wind is blowing. Pumped hydro can make such generators more reliable by storing renewable energy when it’s produced then releasing it as needed.

Three pumped hydro storage projects operate in Australia: two in New South Wales and one in Queensland. Two are under construction, including the massive Snowy 2.0, and about a dozen are at the scoping stage.

Pumped hydro storage can be added to existing reservoirs on rivers. It can also be located off rivers, which can often lead to better social and environmental outcomes. One such project in North Queensland, Kidston, involves redeveloping an old gold mine.

Australian National University research this year identified about 616,000 potential sites around the world for pumped hydro, including more than 3,000 in Australia. Developing fewer than 1% of these could support a fully renewable global energy system.

Hydropower and associated dams have a long record of environmental and social damage. Aside from flooding ecosystems, farmlands and towns, hydropower projects significantly disrupt river flows. This, among other harms, can deny water to floodplain wetlands, block fish migration and breeding and reduce nutrient flows.

Globally, populations of freshwater species – including mammals, birds, amphibians, reptiles and fish – have declined by about 84% since 1970, in large part due to dams. In Tasmania, inundation of the unique Lake Pedder ecosystem in the 1970s led to several species extinctions.

And while hydropower is widely considered a “clean” energy, it can lead to significant amounts of greenhouse gases when flooded plants and trees decompose.

Emissions from most hydropower dams are comparable to the life-cycle emissions from solar and wind generators. But at warmer tropical sites where vegetation is more dense, reservoirs could have a higher emission rate than fossil-based electricity.

As far back as 20 years ago, dams were found to have displaced 40 to 80 million in the half century prior. And dams have damaged the livelihoods of hundreds of millions people downstream over the past century.

But new hydro projects are routinely proposed at sites where they will cause substantial damage. And social and environmental problems caused by hydropower dams continue in places as diverse as Colombia and Southeast Asia’s Mekong region.

It promises to improve the reliability of solar and wind power, helping mitigate climate change. But it also threatens two endangered fish species, and several thousand hectares of national park are being cleared for infrastructure. 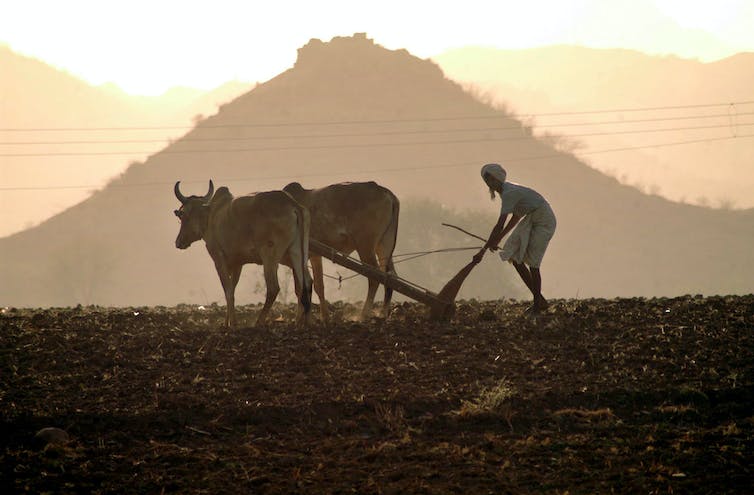 Clearly, the world hydropower industry has public relations work to do, if its global expansion is to be realised. The International Hydropower Association appears to have cottoned on to this, taking a sophisticated approach to improving the industry’s social licence.

The industry has actively engaged conservationists in preparing sustainability standards. Voluntary assessment tools outline steps to minimise damage to people and the environment, and a new sustainability certification scheme for hydropower was launched at this month’s congress.

The industry has pledged not to build hydropower dams in world heritage sites. It has also offered to “avoid, minimise, mitigate or compensate” for damage in protected areas (albeit falling short on offering full protection).

However, it’s hard to see the new standards being systematically applied unless governments of major dam building nations – especially China, India, Brazil and Turkey – adopt the standards in their planning and approval processes.

And how will rogue operators and irresponsible financiers be prevented from developing unsustainable projects – especially when some governments are fixated on enabling them?

It’s in the interests of the International Hydropower Association, as the progressive element of the hydropower industry, to advocate for governments and financiers to assess proposed hydropower projects against the new standards. 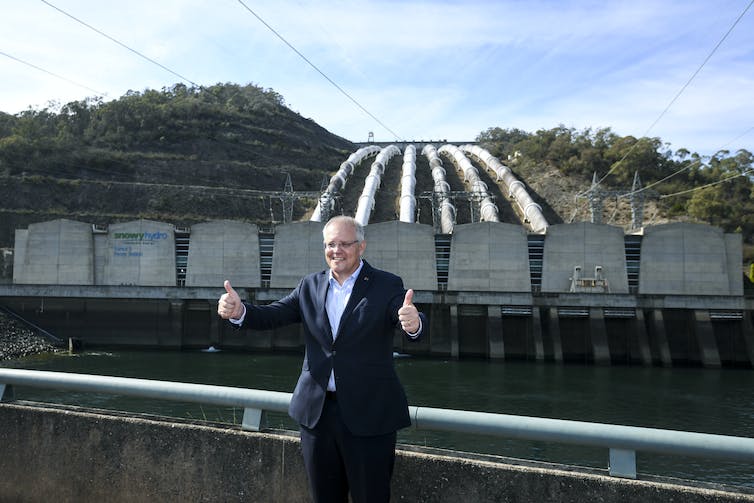 Pumped hydro has an important role to play in the renewable energy transition, but only where projects cause minimal harm to people and nature.

Ensuring a sustainable industry in future could be achieved by stopping damaging conventional hydropower projects on rivers. Instead, pumped storage projects should be developed when:

Pumped storage offers the hydropower industry a chance to reposition itself from villain to hero. The industry must now translate its words into practice. And financiers and government regulators must support only those hydropower projects which genuinely seek to minimise environmental and social harm.