The hidden costs of social media use in elections: A Ghana case study 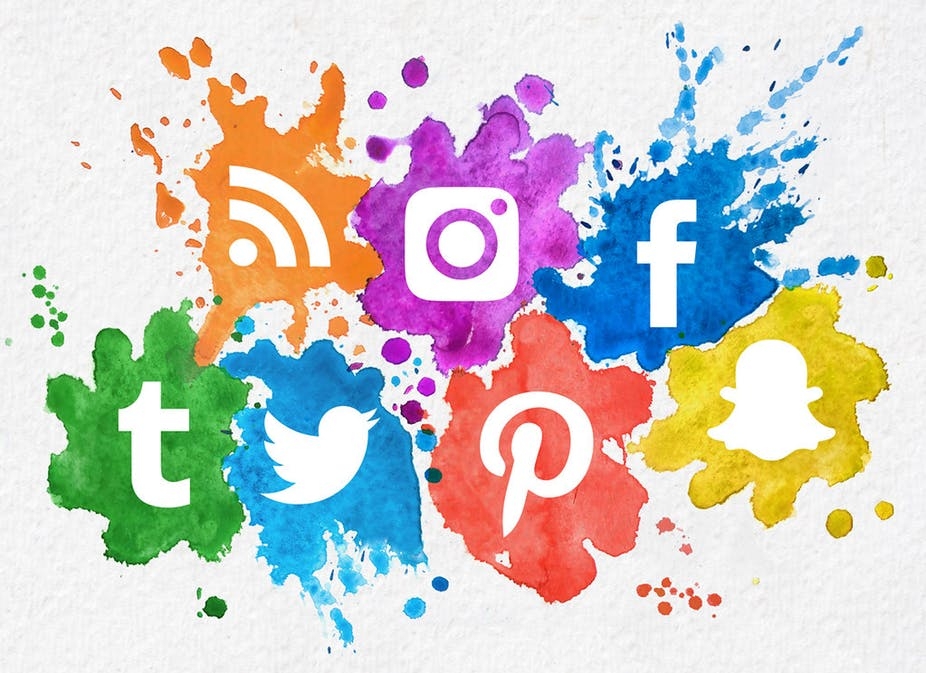 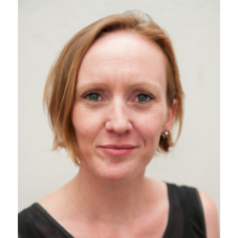 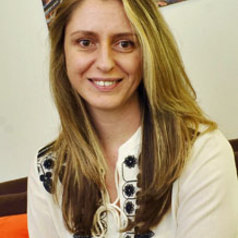 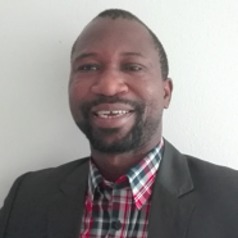 Social media is becoming increasingly central to election campaigns around the world. In the process, it is transforming politics in a number of ways. Unsurprisingly, journalists and analysts have focused on the more sensational aspects of this rise. Examples include the divisive targeted mass messaging ahead of the UK’s Brexit vote in 2016, the use of WhatsApp to fuel violence in India and Myanmar, and the spread of fake news in recent elections in Brazil and the Philippines.

There has also been a great deal of focus on governments’ responses. These include recent internet shut-downs in Chad, Cameroon and Zimbabwe.

What has received little attention are some of the more subtle ways in which social media is changing election campaigns. These include increased spending and the reinforcement of patron-client relationships – whereby politicians are expected to act as “patrons” and directly assist their supporters or clients – as parties add social media to more traditional campaign methods. They also include the widespread use of social media to spread misinformation. This can worsen inter-communal tensions and fuel public scepticism in politics as a “dirty game”.

These more inconspicuous costs of social media campaigns are evident in Ghana, a country that boasts a stable party system, closely fought elections, and regular peaceful transfers of power. We recently conducted research on the role of social media in politics in the country. We found that the significance of social media is far greater than internet penetration figures alone would suggest. Politicians are investing heavily in the space and this is having a number of subversive effects.

Initially, digital technology and social media held out the promise that they would help level an uneven political playing field in new democracies. The thinking was that social media platforms would provide an efficient and relatively inexpensive way for opposition parties to organise, establish a presence, get their ideas out, and grow their support base.

But our research shows that social media is increasing campaign costs, entrenching inequalities, and maintaining the gap between parties. The reason is simple: established political parties and well-off politicians are better able to invest in, and hence profit from, the digital space.

For example, Ghana’s ruling New Patriotic Party has hired over 700 people to work on social media. They are paid salaries and given phone credit. They are recruited in addition to media teams in each constituency office across the country, as well as social media communicators hired by individual politicians.

All these investments are on top of traditional campaign activities. These include organising rallies, printing campaign materials, canvassing, attending weddings and funerals, distributing gifts to supporters, and interacting face-to-face with voters.

The additional investment in social media in Ghana has had the effect of strengthening the position of wealthy politicians and the two main political parties – the New Patriotic Party and the National Democratic Congress. This has been to the disadvantage of the less well-off and smaller parties that don’t have the resources to build up big teams.

Indeed, Ghana’s smaller parties find themselves in a bind: they are acutely aware of the promise of social media. But they are unable to harness this potential. And their online messages are often drowned out by the social media machines of the two main parties.

On top of this, politicians and their supporters often use social media to advertise activities around development. This strengthens the popular association of “good leadership” with direct assistance – a model of political patronage that favours the rich and fuels corruption.

The use of misinformation and rumours to undermine opponents has been the stuff of elections for aeons. But social media ensures that rumours and misinformation – including fake news – spread further, and faster.

The circulation of high volumes of misinformation by politicians and their campaign teams can heighten communal tensions. It also has a more subtle corrosive effect: it can fuel a widespread sense of scepticism in politics. This can encourage people to either support those who are most likely to protect them – as an individual or small interest group – or disengage altogether.

Finally, there’s the danger that social media will exacerbate inequalities in representation and voice. This is because not everyone is online or able to connect to – and pressure – politicians in the same way. This means that groups such as rural women, citizens with little or no formal education, and others who cannot afford smart phones or mobile phone credit, are vulnerable to being left out.

Recognising and addressing the dangers

Parties can use it to inform and educate, to organise political meetings and protests, and to mobilise support. Social media can also:

But what cannot be ignored is that the use of social media in campaigning poses dangers in even the least violent and least problematic elections.

In addressing these dangers, policy makers should resist the siren call of tighter regulation and illiberal measures. Instead, efforts should be made to mitigate the more damaging effects of social media in ways that take into account local information environments. This could include formulating more targeted measures to improve digital literacy and building trust in key institutions, such as the traditional media, which are often best able to act as arbiters of the truth locally.