The battle for audiences as free-TV viewing contiues its decline 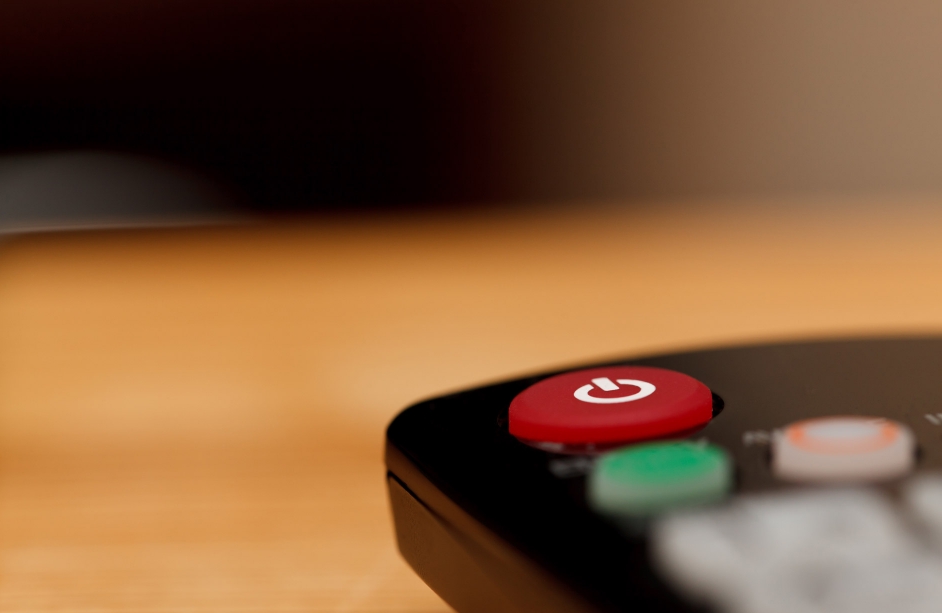 Online vs the traditional broadcaster for watching television. 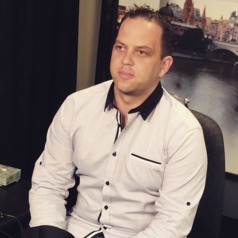 It’s not been a good year so far for Australia’s traditional television industry with reports that prime-time audiences are down almost 5% amid competition from internet streaming services.

But the decline in the number of Australians watching traditional television has not just occurred since the introduction last year of online streaming services such as Netflix. The trend has been evident for some time now in reports from the audience monitoring company Oztam.

The key reason for the change in television viewing habits is the internet, which has led to a large uptake of new screen media devices such as computers (desktop and portable), smart phones and tablets.

YouTube is more than ten years old but for a media organisation, this is extremely young.

It’s only in recent years that YouTube has become part of the mass media landscape. Larger media organisations have not seen it as an immediate threat to the traditional television model, and some still may not.

But YouTube’s own figures show that it reaches more 18-to-34 and 18-to-49 year olds than any cable network in the US.

Recent analysis by UBS shows YouTube is only going to get stronger and continue to grow at 21% for the next four years. By 2020, the site will have generated US$27.4 billion in revenues.

YouTube is not the only new media company that is having an impact on traditional television’s business model. By 2019, Netflix will arguably be the largest US video network.

Netflix has budgeted spending US$5 billion on content this year, 50% more than last year.

ARK Investment Management believes that Netflix’s spend on content will increase by 22% per year over the next five years.

Analysts hope that expenditure on content will increase subscribers' viewing time, which could see Netflix “deliver 83 billion hours of video a year” more than any American multichannel TV network.

If these two media organisations are such a threat to the American television industry, what does this mean for the Australian free-to-air (FTA) industry?

YouTube and Netflix’s growing audience is far different to that of Australian FTA stations, which are seeing their prime-time audiences decline.

Richard Finlayson, director of television at the ABC, is not surprised by this decline in television viewing. He too notes that this is “not a new trend”; the ABC was the first network to launch a video-on-demand service, iView, back in 2008.

Seven’s director of programming, Angus Ross, argues that “broadcast television continues to dominate a changing market”. Ross also believes that television “is the only effective platform for the delivery of large and engaged audiences to advertisers”.

But this argument is rejected by YouTube. At this month’s Advertising Week Europe festival, the company plans to release an analysis of ad campaigns across eight countries that shows in 80% of cases, YouTube ads were far more effective than TV ads in driving sales.

But this is not an argument based solely on the platform, nor the devices you can access the media from. It’s about content.

Content is still king, but both Netflix and YouTube have done something that we haven’t seen from commercial broadcasters: they provide niche content to a mass (global) audience.

Yes, there are more than cat videos on YouTube. Some of the more popular YouTube video-bloggers include Casey with 2,780,000 subscribers and PewDiePie with 43,000,000 subscribers. Their videos regularly garner millions of views.

Casey Neistat - NEVER fly a Drone in a NYC Alley

There are also some Australian YouTube producers getting hefty views on their videos that local commercial broadcasters would kill for.

Jamie and Nikki, a Melbourne-based couple, have a reality style Vlog that is uploaded twice a week. Their channel has more than 630,000 subscribers. Within a few days of release, their videos have more than 400,000 views and that number continues to grow.

Charlis Crafy Kitchen is another Australian YouTube channel with great success. It has almost 600,000 subscribers and videos that have millions of views.

While Netflix has its own high-profile programs, such as House of Cards and Orange is the New Black, it also has a different approach to niche content than commercial FTA broadcasters.

Due to the user information that Netflix can acquire, it “can afford to buy content that doesn’t have broad popularity” as it can target its content to particular subscribers.

The approach by commercial television broadcasters to satisfy a mass audience is no longer ideal. Now, it appears that personalised viewing is the desired model for consumers.

So why are these YouTube creators successful? Their programs differ from what is on commercial FTA stations. Many have a shorter format and, more importantly, presenters who engage with viewers as if they were speaking directly to them.

The content on both YouTube and Netflix could, for the most part, be described as niche, an area commercial broadcasters don’t engage with. Television broadcasters need to present popular (broad) programming to get as many people as possible viewing at the same time. This is fundamental to a business model based on advertising, which is gauged by viewers.

New online media distributors have shown you can still gain a large audience for niche content, when it is presented globally.

Engagement with YouTube and Netflix will only continue to grow as smart televisions fill living rooms. By 2020, more than 75% of television sets are expected to feature smart connectivity.

This will open up further possibilities and ease of access to these services across all age groups.