‘The Winds of Winter’: George RR Martin teases release date but new ‘Game of Thrones’ prequel may cause delays again 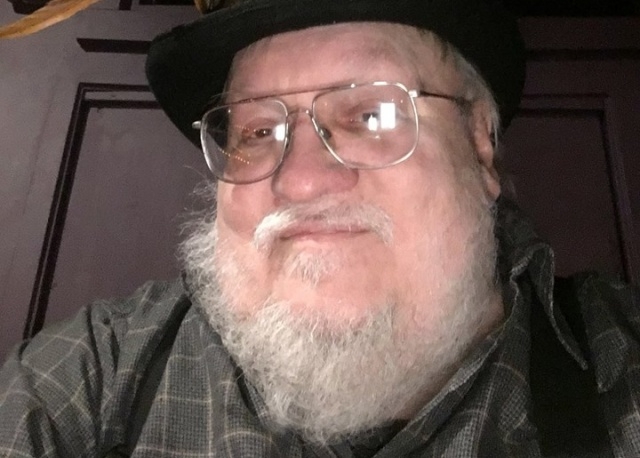 “The Winds of Winter” is definitely delayed and it is not something simple because George RR Martin has been keeping his fans waiting for the book for almost eight years already. The fifth book in his “A Song of Ice and Fire” novel series was published in 2011, and the sixth, which is the “TWOW” has yet to be released.

Moreover, Martin already announced several release dates in the past and he did this for at least three times, but he only disappointed the fans as the book is not even halfway finished yet. Now he revealed another publishing date for “The Winds of Winter,” and he sounds so sure that he will fulfill his promise this time.

In May, GRRM wrote on his official blog that “The Winds of Winter” will be out soon. To be more precise, he suggested that it will be out in bookstores by the time he travels to New Zealand next year to attend the 78th World Science Fiction Convention.

This event is set to take place from July 29 to Aug. 2, 2020; thus when he said that “The Winds of Winter” will be in his hands by the time he attends the Worldcon, people believe that the book will be out in July or August 2020. No one can blame the fans for thinking about these dates because Martin himself clearly suggested this.

“If I don’t have ‘THE WINDS OF WINTER’ in hand when I arrive in New Zealand for Worldcon, you have here my formal written permission to imprison me in a small cabin on White Island, overlooking that lake of sulfuric acid, until I’m done,” Martin promised through writing. “Just so long as the acrid fumes do not screw up my old DOS word processor, I’ll be fine.”

Will there be a new “Game of Thrones” prequel?

Now, while George RR Martin’s promise seems to be good, recent reports that there will be a new “Game of Thrones” prequel suddenly caused panic among fans. This is because this will surely delay the release of “The Winds of Winter” again.

Martin will surely be involved in the making of this latest HBO series thus his time will be eaten away by something else...again. According to Deadline, the said TV network is very close to ordering a pilot for the prequel series. The upcoming fantasy drama that will still be co-produced by GRRM and Ryan Condal will be about the events that took place before “GoT,” and they will go as far back as 300 years.