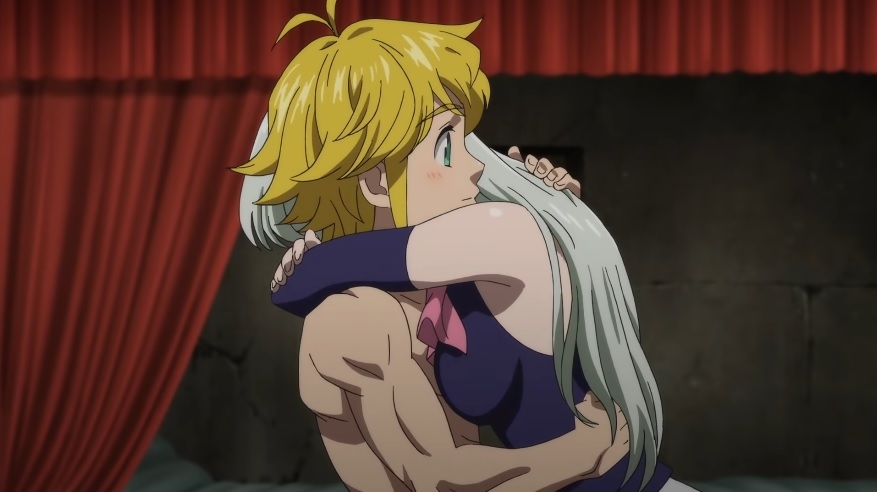 If not for the COVID-19 pandemic, anime fans would have been weeks away from the new episodes that come with the premiere of “The Seven Deadly Sins” season 4. However, the wait has been extended to a few more months.

When the production of “The Seven Deadly Sins” season 4 was confirmed, it was shortly announced that the new episodes will arrive starting in October. However, fans have seen multiple anime and manga productions over the last few months because of the pandemic. That includes this series’ fourth installment.

Now, “The Seven Deadly Sins” season 4 is slated to premiere sometime in January 2021. While that is longer than fans prefer, it is still a better situation that being uncertain about the anime’s future especially after the mixed reactions it got for the animation quality of season 3. An exact premiere date is still unknown, and it could stay that way through the latter months of the year.

Fans, especially those following the series on Netflix, might be confused why it is being referred to as “The Seven Deadly Sins” season 4 instead of season 5. It should be noted that Netflix follows a different format in dividing up the content of the show while the networks in Japan and the production studio categorizes each season according to the saga or story arc it tackles. Technically, the next installment is the fourth season but it would be referred to as the fifth season on Netflix.

Each season also has a subtitle giving fans an idea of the story arcs that it will cover. As for “The Seven Deadly Sins” season 4, it is reportedly titled “Dragon’s Judgment,” which could be a reference to Meliodas, who is also known as the Dragon’s Sin of Wrath.

Story-wise, season three ended around halfway through the New Holy War arc from the manga so “The Seven Deadly Sins” season 4 is likely to close this arc for its first few episodes. The latest episode ended with Meliodas’ emotions just got woken up in the Purgatory and wanting to be reunited with Elizabeth and his friends. Elizabeth, on the other hand, decided to go with Estarossa to prevent him from further hurting others.