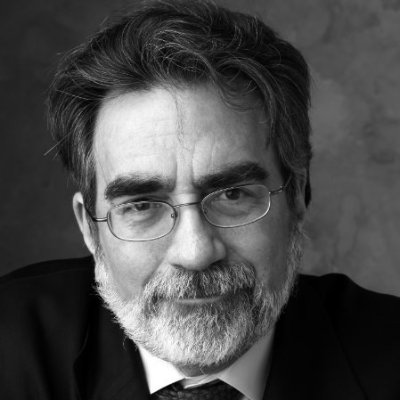 Last week in an early morning vigilante type move, a group of investors in the city of Kunming, China in only what can be described as “daring citizen’s arrest” accosted a Mr. Shan Jiuliang, the Head of the Fenya Metals Exchange, and turned him over to the police.

The Fanya Exchange trades in rare earth metals and also ultra-rare and unusual refined ore products that can’t be hedged, hence you have unlimited risks to investors portfolio on the downside if the metal goes to the downside. Back in the spring of this year, a regulator reported that this Metals Exchange was among one the riskiest investments in China. Also an important fact, which I tweeted about was that much of the refined product was being held at an unregulated storage facility. The reason I raised the proverbial eyebrow was that the World Exchanges, Comex & LBMA, for example only use registered or certified suppliers and monitored storage points so that they know the purity and quality of what they take or make delivery of and that it’s unencumbered by leans or pledges.

What this means to an investor in Fanya?

The Fanya Metals Exchange will have to liquidate its holdings in all its listed holding to pay creditors. The bull market in the rare metals that the Fenya Exchange has been stockpiling metals into during the current rally occurring over the last two years has been hit hard to the downside. So they bought the highs and will sell into the lows and the investors will take the hit at these lower levels. You can find a list of the metals that are used in Military, Aerospace and High Tech industries for The Fanya Exchange.

Who ends up with what?

As I see it, this can only conclude in two ways. The Chinese Military, in the midst of its purported largest expansion ever, will buy everything but very inexpensively or the option is to dump the rare metals on the market which will end up at places like Apple and Westinghouse for Military and aerospace production. As I look at the amounts of material it looks like more and more likely that both will happen but the one thing that is for sure , the investors will get hammed for most of their investments.

Here's a few little tips to help with the metals market. Never buy unsecured or non-certified metals, and I mean never. Always make sure you buy recognized Hallmarks on bar bullion or only use Sovereign coins produced by well known mints representing very recognizable countries. Never borrow to buy alternative investments as your risk jumps exponentially. I like to recommend about 5-10% of an individuals portfolio into metals. Always look at metals as a long term invest and not a get rich quick plan.

Taking a look at this article should help you avoid a Fanya-like crisis from happening to you.