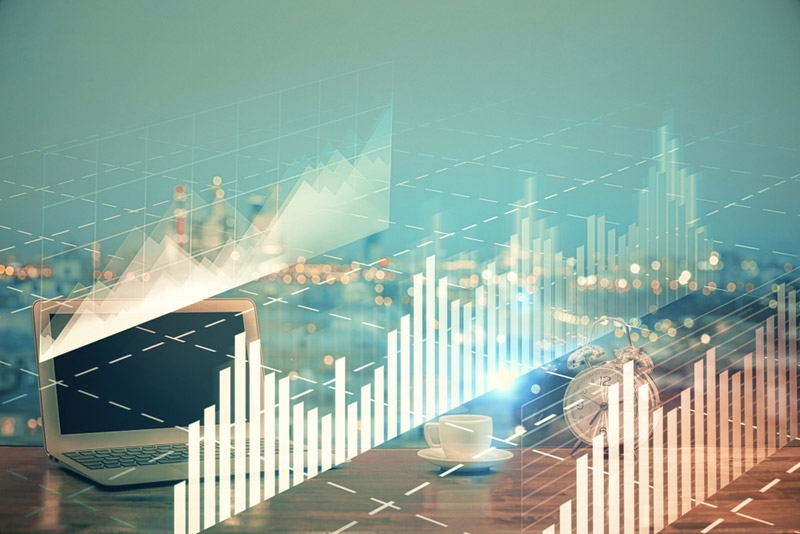 It’s been over a year and a half since the Supreme Court repealed the PASPA Act of 1992. This meant sports betting was legal on the federal level, thereby opening the debate to individual states to discuss the legalization of the same at the state level.

Some states have started drafting laws on legalization and licensing of this activity. Others have banned it in totality while others are still on the fence regarding the matter.

For years, online sports betting sites offered on offshore portals have robbed the US economy of vital income. This was before the Supreme Court gave its ruling in May 2018 and estimates put the lost amount at a staggering 150 billion dollars.

The truth is some states are still holding their cards close to their chests, analyzing whether the odds are their favor. One key factor affecting these odds is the economic impact it presents to states and the country as a whole. While they may have their reservations, numbers don’t lie.

In May 2018, the US Supreme Court termed the famous PASPA Act of 1992 unconstitutional since it was a contradiction to the Tenth Amendment. The act was first introduced during the early 90s by David Stern, an NBA commissioner.

According to Stern, gambling was one of the biggest ills in American society and needed taming. Congress adopted the suggestion and in 1992, it became law. However, this wasn’t without dissenting voices. The loudest coming from former New Jersey senator and NBA star, Bill Bradley. These voices would later breathe a sigh of relief courtesy of a Supreme Court ruling in May 2018.

The repeal got numerous applauses including from New Jersey Governor Chris Christie. It also opened the United States market to online sports betting. However, the main bone of contention has always been around the economic and social impact the industry will have on the economy.

In 1992 when the PASPA act was enforced, estimates showed that Americans spent a whopping 40 billion dollars on illegal betting. Fast-forward to 2017, a year before the PASPA Act was repealed, and the amount spent on betting dwarfs the 1992 figure.

According to the American Gaming Association (AGA), over 40 million Americans bet on sports every year spending a mind-blowing 150 billion dollars on offshore sportsbooks. The NFL leads in individual sports betting with a jaw-dropping 58 billion dollars spent in 2017 alone. March Madness also attracted wagers totaling over $10.4 billion in 2017

Nevertheless, a significant percentage of this amount made its way back to the country through winning bets. However, the majority remained offshore.

Taking a case in point, American gamblers placed bets in the border of 5 billion in the Superbowl. The biggest disappointment was that only a fraction of this amount was wagered in US licensed sportsbooks. A big percentage of gamblers used offshore portals, which is why many people are in favor of legalizing online sports betting – up to 55% of the population.

When talking about the economic impact, the main topic in question is taxes. After decriminalizing sports betting, gambling activities in the United States contributed over 430 million dollars by close of 2018. A similar period the previous year yielded only two times lower the amount.

According to research conducted on behalf of the American Gaming Association by Oxford Economics, legal sports betting will contribute at least $22.4 billion to US gross domestic product. Local governments will also have a piece of the cake, with states expected to take home around 7% to 15% of the taxes. In figures, this translates to about 3.4 billion dollars annually.

For example, New Jersey rakes in $20 million monthly in taxes with online betting contributing four-fifths of this amount. In July, the total amount wagered by players stood at $251.4 million. About $213 million was from online betting according to GamblingNews.com.

That’s not all because this amount comes from only 14 online gambling establishments licensed by the New Jersey Division of Gaming Enforcement.

In comparison to the UK where betting is legal, the annual betting revenue is just under 5 billion dollars. Taking into account the figures released by the research, it’s estimated that the US will top UK’s annual revenue in the first 5 years.

Next in line from taxes is job creation. According to the same research, legalizing sports betting is expected to generate 216,671 jobs directly, indirectly, and induced.

Again, the US is a massive market and that’s evident when compared to Australia’s and UK’s markets. Each contributes $205 million and $450 million respectively.

What Next for Sports Betting?

It took close to three decades (26 Years) before the Supreme Court in the USA declared the Professional and Amateur Sports Protection Act (PASPA) of 1992 unconstitutional. The decision continues to spark dividing opinions across the US.

Some are against its legalization, anchoring their arguments on the negative social-economic effects it may have on the society. Others have even raised an alarm on the fairness of various professional sports such as basketball.

On the other hand, proponents of legalized gambling believe that everyone is free to spend their money as they please. Moreover, they argue that communities and the country at large stand to benefit from the economics attached to gambling such as job creation and attracting investment. States can also use taxes from gambling activities to improve basic public services such as education.

Now that the PASPA Act of 1992 is out of the way, some states are already reaping the benefits of legalizing online sports betting in their jurisdictions. Others have the chance to follow suit, with some states already in the debating stage.