‘The Curse of Oak Island’ season 7: Expert suggests the Lagina brothers could possibly be looking for centuries-old French treasure 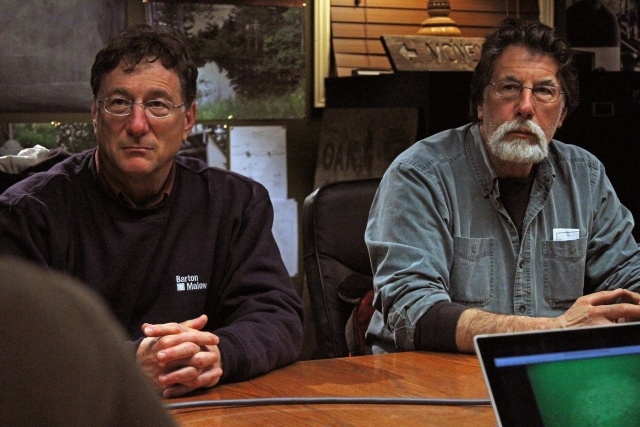 “The Curse of Oak Island” season 7 is getting deeper and it seems that it will not be long before Rick and Lagina brothers will reveal something really valuable. It could be the Money Pit that people have been searching for centuries but then, it could be something else like secrets that will change history.

This is because as the team digs the Oak Island for the elusive treasures, they are also discovering many artifacts that suggest the people who once landed or inhabited the area. There are theories about the Knights Templar and there is a new discovery that they said is possibly related to the Four Fathers of America, but the Lagina brothers and their team still have to work overtime to uncover the secrets of the island.

A short recap of the previous episode

As posted on History, “The Curse of Oak Island” season 7 episode 5 is called “Tunnel Visions” and it centered on the group’s hunt for the flood tunnel that they believe will lead them to the Money Pit. Their search was boosted when they found soil samples that yielded four feet of sand with hard clay.

The Lagina brothers once said that one of their greatest goals before starting their digs on the Oak Island was to find the flood tunnel because once found, it is a proof that everything else that they have been hearing about the island could be true.

A shaft is found

Now, in the “The Curse of Oak Island” season 7 episode 6 titled “Closing In” the team is excited about their new find. They saw another shaft and it could be the thing that will finally lead them to the Money Pit.

TV Guide shared that the plot summary for “The Curse of Oak Island” season 7 episode 6 reads: “Excitement grows when the team discovers a 200-year-old searcher shaft which could lead them directly to the Money Pit.”

Are they searching for the French treasure?

In one of the new teasers for “The Curse Of Oak Island” season 7 episode 6, the Lagina brothers listen to the expert saying that they could be actually looking at the French treasures. The expert said that this is because in 1745, Pepperrel’s men did not find gold in the area and the French knew that Pepperrel was coming so they could have hidden the gems before he arrived.