Target reveals plans to hire 100,000 seasonal workers this year as the holidays approaches 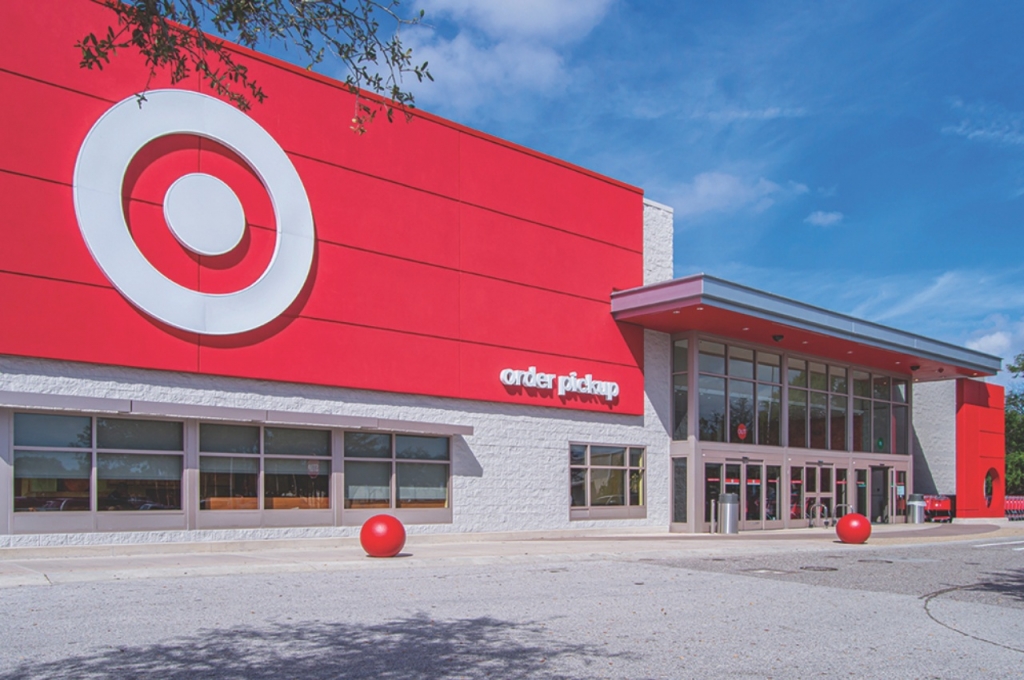 Target retail chain giant announced its plans to hire 100,000 staff for the coming holiday season. The company also said it would offer deals early so people can shop at discounted prices ahead of the busy festive season.

Target said it would start the markdown offers in its stores as early as the first week of October, and hiring for the 100,000 seasonal workers is also set to begin soon. The big box store chain headquartered in Minneapolis, Minnesota, said that the recruitment would commence once the existing company employees are given a chance to schedule their own holiday shifts.

According to CNBC, Target Corporation also hired this same number of staff in last year’s shopping season. In the previous year before this, the company opened its recruitment fair for 130,000 workers.

It was said that the company is offering salaries ranging from $15 to $24 per hour. Target further confirmed the start of its annual Target Deal Day promotions, which has been a popular event in previous years. Shoppers can expect big discounts and extra perks for Target members until the eve of Christmas, which is Dec. 24.

“The holidays are a treasured time when our guests come together with family and friends to celebrate the joy of the season, and we’re here to make that as easy as possible for them to enjoy,” Target’s executive vice president and chief growth officer, Christina Hennington, said in a press release.

She went on to say, “That is why we are rolling out deals earlier than ever and ensuring our team is ready to help our guests shop when and how they want. Throughout the season, guests will discover new and differentiated items for gifting and gathering, including only-at-Target owned brands and must-have national brands, and they can expect great deals and everyday low prices at every turn for an unmatched holiday shopping experience.”