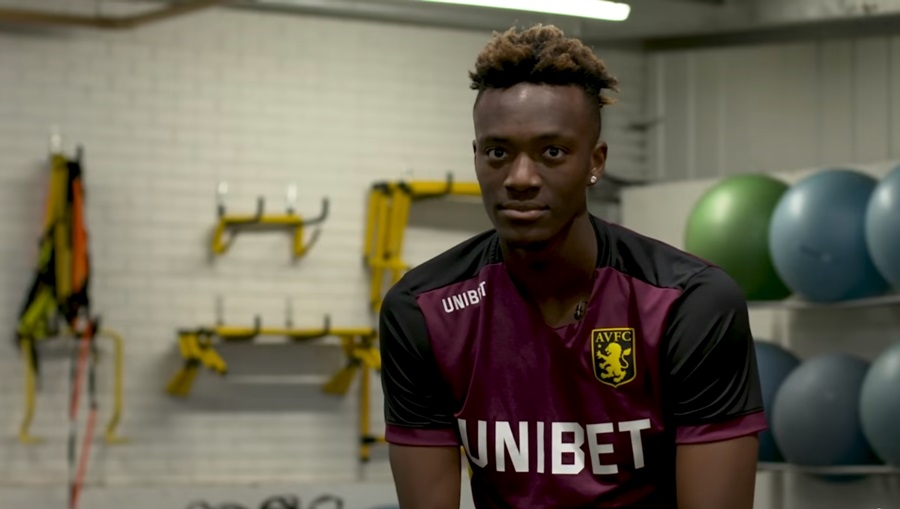 Tammy Abraham has been the subject of racial abuse in recent weeks following Chelsea’s defeat against Liverpool last month. The 21-year-old missed the penalty kick that would’ve landed his team the win, but Liverpool goalkeeper Adrian thwarted the attempt.

Following the missed opportunity, Tammy Abraham was subjected to hateful messages posted on social media. Chelsea released a statement condemning this inexcusable behavior and said that they’re going to punish the fans who will be found guilty of contributing to the abhorrent behavior.

"Chelsea FC finds all forms of discriminatory behavior unacceptable,” the club said in a statement, backing Tammy Abraham up. “It has no place at this club, and where there is clear evidence of Chelsea season ticket holders or members involved in such behavior, we will take the strongest possible action against them.”

Tammy Abraham revealed his mom cried due to discriminatory behavior

While Tammy Abraham remains strong amidst all the discriminatory dialogue hurled towards him, he revealed that his mother was the one who was affected the most, the BBC reported. The striker recalled his mom crying over the matter and is confused why Chelsea fans themselves are singling out his son. The young star said that he was already feeling bad about not hitting the penalty kick, but his negative emotions were compounded by the abuse he received shortly after.

For their part, the Chelsea staff and roster are ensuring that Tammy Abraham is getting all the support he can get. Abraham expressed his gratitude towards his teammates and managers, naming Frank Lampard as one of the pillars that kept him upright.

Tammy Abraham and the racism problem plaguing the league

Amidst all the hate, the racism problem has once again been brought forward, an issue that has continued to persist and plague the league. Indeed, Tammy Abraham is just one of the many players enduring this discrimination.

Raheem Sterling, Danny Rose, and Callum Hudson-Odoi are among those who have been subjected to the abuse, with fans calling them monkeys, among other things. A few months ago, a season ticket holder for Brentford was arrested after the fan hurled abusive languages at mid-fielder Duane Holmes, The Washington Post reported. For players like Tammy Abraham, these insults can be distracting, especially since his family is also affected by all the taunting and hate speech. It’s unclear how officials will solve this problem but given the complexity of the issue and how deeply rooted it is in our society, it’s difficult to imagine that it will be resolved anytime soon.