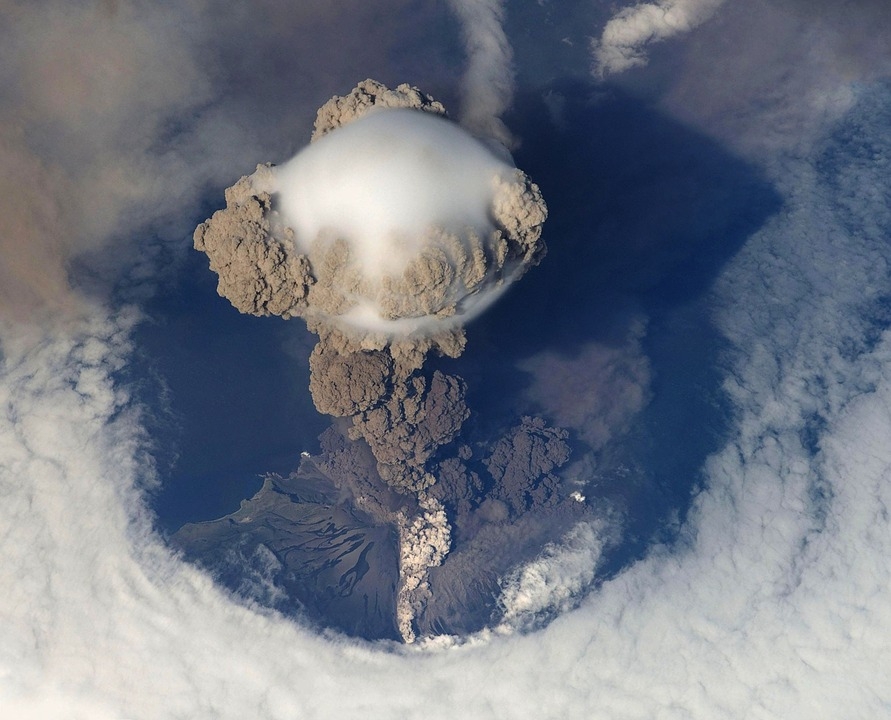 Ever since its two previous eruptions back in January, local authorities and experts continue to monitor the activity within and underneath the Taal volcano in Batangas, Philippines. Until today, there is still the possibility of an eruption as 77 earthquakes have struck the vicinity of the volcano, possibly hinting at an eruption.

Express reports that the volcano is still on alert level three, indicating the possibility of an eruption of steam and or magma. The Philippine Insititute of Volcanology and Seismology or PHIVOLCS revealed that the Taal volcano was struck by a total of 77 earthquakes between Sunday and Monday alone. These tremors would be an indicator of magma movement underneath. Along with the 77 tremors, the Taal Volcano Network also noted 11 harmonic tremors, which is a kind of earthquake that often occurs before an actual eruption.

The earthquakes are said to last between a minute to four minutes. PHIVOLCS stated that these tremors mean magmatic activity underneath the volcano. This could lead to an eruption at the main crater.

Due to officials and experts being on high alert for the volcano’s possible eruption, which may happen within the coming weeks or days, this has forced locals that reside in the surrounding areas of the volcano to evacuate. Officials have also put the Taal island, where the volcano is located, on permanent lockdown. Thousands of people have been placed in evacuation centers, but as of the 26th of January, some areas were cleared, with the citizens allowed to return to their homes. As of now, there are still thousands of people who are staying at evacuation shelters, where relief goods are also being distributed.

In the past 24 hours, PHIVOLCS reported that there were signs of a weak steam emission coming from the volcano as high as 100 meters. They also reported that the sulfur dioxide emission was at 100 tonnes a day.

The Taal volcano erupted on the 12th of January, after being asleep for 43 years. The surrounding areas of the volcano, including the southern parts of the capital region of Manila, were affected by ashfalls. It is also one of the 24 active volcanoes in the Philippines and is part of the Pacific Ring of Fire.