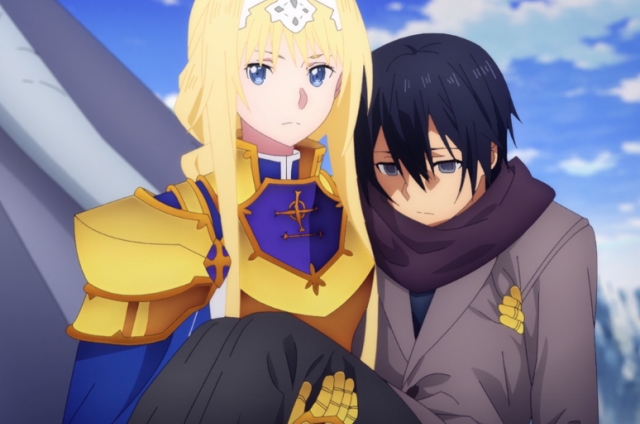 “Sword Art Online: Alicization - War of Underworld” is ending, and the preview for the second part of the final season has been released. The short clip offered a major hint that Kirito is waking up and would be fighting alongside Alice to save the Underworld.

In the trailer that was uploaded by Aniplex US on Feb. 20, it was confirmed that the Alicization arc already reached its grand finale. It means that the upcoming part 2 of “Sword Art Online: Alicization - War of Underworld” will be the end of the said storyline.

The third cour of this arc was released in October 2019 and concluded in December of the same year. Now the final season of the Alicization saga is coming up next, and it is expected to offer a good ending to Alice and Kirito’s story. So far, this is the longest arc in this anime title as it contained four arcs in all and began in 2018.

Episodes and what to expect

As this will be the last season for the “Sword Art Online: Alicization - War of Underworld,” and it is ending in a war between the dark territories and the human empire, there is no doubt that there will be a lot of action and bloody ending. There will be 12 episodes in all, and it is also expected to give clear answers to the cliffhangers left in the finale of part 1.

One of the things that will be answered is whether the human empire warriors finally convinced the Japanese players to fight with them. Will they agree to intervene and help them with the battle that also now includes thousands of American players?

As mentioned before, Kirito is set to return, and it was also mentioned in the preview that he is Alice and the team’s last hope. The teaser suggests, he is waking up and would finally be back after a long absence to fight their enemies.

Meanwhile, in SAO’s official Twitter account, it was announced that “Sword Art Online: Alicization - War of Underworld” will return with a new opening theme called "Anima" by ReoNa. The singer turned out to be the same person who was behind “ "Scar/let," the theme song of SAO’s Lycoris video game.

“Sword Art Online: Alicization - War of Underworld” is set to arrive in April. Fans should watch out for confirmation of the exact date.