Suri Cruise decided to reunite with Tom Cruise? Teener allegedly ditching Katie Holmes as she wants to stay with her dad now 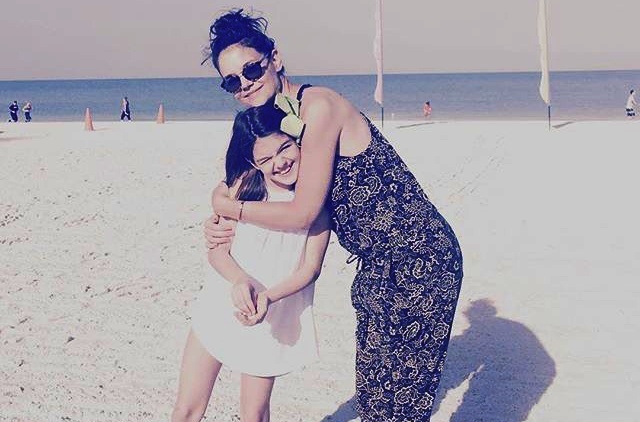 Suri Cruise is said to have made her own decision regarding her dad Tom Cruise. She has grown up and already turning 14 in two weeks. As she matures, it was reported that the teener made a big decision of reuniting with her dad, Tom Cruise which means she is leaving her mom Katie Holmes.

Tom’s wish to reunite with Suri

As per New Idea, In Touch Weekly reported that a source revealed the “Mission Impossible” actor reached out to his daughter in late 2019. It was alleged that the A-list star did this after seeing Suri’s latest pictures and now that he can see her “looking older,” he felt that he wanted to see her again and get involved again in her daughter’s life.

“He saw a photo of Suri looking all grown up, and it changed everything,” a tipster allegedly said. “With Katie single again, and Suri not having a father figure in her life, it’s the perfect opportunity to reach out.”

It was said that how Holmes feels about Suri and Tom’s reunion is unknown. The father and daughter have been estranged for eight years already. They stopped seeing each other after the “Dawson’s Creek” actress filed for divorce in 2012.

Is Suri really leaving her mom to reunite with her dad?

Tom and Suri Cruise’s reunion is actually one of the most common rumors that appear on tabloids. In fact, the same report surfaces over and over again in the past few years, since the 14-year-old moved to New York City with her mom, Katie Holmes.

One example is an old report from Star magazine that stated the father and daughter had an emotional reunion after being separated for six years. Suri allegedly contacted her father many times but failed to get in touch with him until one day, when she had pretty much has given up, she received an email from her dad and this supposedly led to their first meet up in years.

However, this is just another imaginary scenario for Tom and Suri Cruise never met each other yet. There is no truth that they had a secret meeting in NYC and this is the truth.

In the future, Suri and her dad may reunite again but it is simply not happening right now or anytime soon. The girl has a very close relationship with her mom and she will never leave her to with her father.