Suburban change is transforming city life around the world 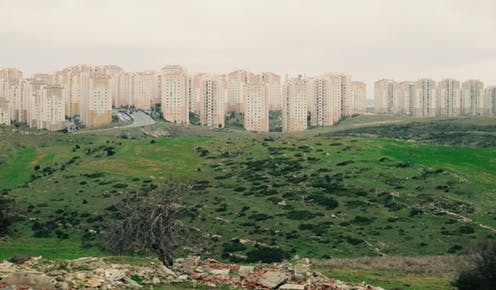 The Kayasehir suburb of Istanbul, Turkey. Cities throughout the world have differing approaches to development at their edges. Roger Keil, Author provided 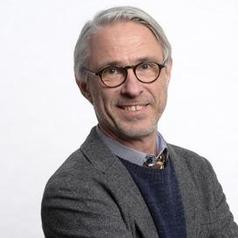 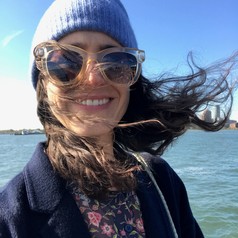 We are living on a suburban planet. While the majority of humans around the world now call some form of urban habitat their home, most of us live, work and play in environments that would not usually be recognized as the traditional city. Instead, we find ourselves at the edge of town.

This has consequences both for the way we live and govern ourselves, how we plan and build housing and infrastructure and how we write the history, geography and theory of urban life.

Roger Keil is the principal investigator and Lucy Lynch is the project coordinator of “Global Suburbanisms: Governance, Land and Infrastructure in the 21st Century.” Global Suburbanisms is a collaboration with over 50 researchers from around the world to study the emerging processes of urbanization and various suburban ways of life; this was the first major research project to systematically take stock of worldwide suburbanization.

At its core, Global Suburbanisms has looked at suburban governance, the suburban land question, suburban infrastructure and suburbanism as a way of life.

Suburbs of Kampala, Uganda. What does studying urban peripheral development reveal about how we understand the city? Roger Keil

The definition of what the suburban entails, what it means and how it relates to other conceptual and real categories such as “city” and “countryside” has been vexing researchers and practitioners for decades. Suburban constellations — the different forms that suburbanization can take — have increasingly replaced the assumed dichotomies of city and suburb.

What is happening behind North America’s iconic white picket fences that used to signal suburbia has been changing drastically, as Jan Nijman’s new edited collection The Life of North American Suburbs demonstrates.

The same can be said about the European peripheries that have experienced tremendous real and conceptual upheaval, particularly since the fall of the Berlin Wall in 1989.

Contributors to a book edited by Richard Harris and Charlotte Vorms wrote about how settlements beyond cities are named around the world. Confronting the conventional western notions of suburb and sprawl, these scholars assist in breaking down the conceptual divide of the global North and South. 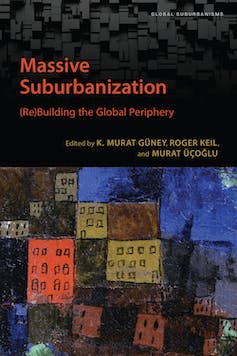 The suburbs are alive and well, full of diversity of form, structure and population. Suburban growth is still mainly fed by people and economic activity moving from the centre of the city to the suburbs or from the rural countryside to the periphery of cities. But today, the imagined linear process of suburbanization — developments beyond the existing city — is morphing into city building and re-building at the metropolitan edge. This is post-suburbanization, a process that makes the urban fabric simultaneously more and less dense, more or less diverse, more or less wealthy than the conventionally more homogeneous suburban landscapes.

In the Global South, peripheral urban developments take various forms and densities. These range from informal settlements, such as Brazilian favelas and South African townships, to state-sponsored high-rise estates such as those in China and Turkey. In fact, an era of massive suburbanization is now upon us.

The future of suburban research

The Global Suburbanisms research initiative has confirmed the idea that critical urban research must make an effort to contribute to the analysis of the production of, and life in, the planet’s urban peripheries.

It is no accident that those places that experience the major thrust of peripheral urbanization are also the chief source of theoretical innovation: African, Asian, and Latin American scholars not only present the scale and extent to which their urban regions are redefined at the periphery but simultaneously theorize this process in novel ways.

Our forthcoming book, After Suburbia, has contributions from the Global South that do not just point to the fact that we are now living on a suburban planet but also bolster the important argument that urban and suburban researchers and practitioners must leave the conceptual baggage behind that it inherited from North American suburbia.

What lies ahead? Global Suburbanisms organized three workshops on suburbanization as it relates to health, infrastructure and political ecology. This work has, among other things, generated a major international cooperation under the leadership of York University’s S. Harris Ali and Liberian public health physician Mosoka Fallah on “The role of social, cultural and environmental factors in improving ebola virus disease response and resilience.”

Additional volumes — including Africa’s New Suburbanisms — will be published under the Global Suburbanisms book series.