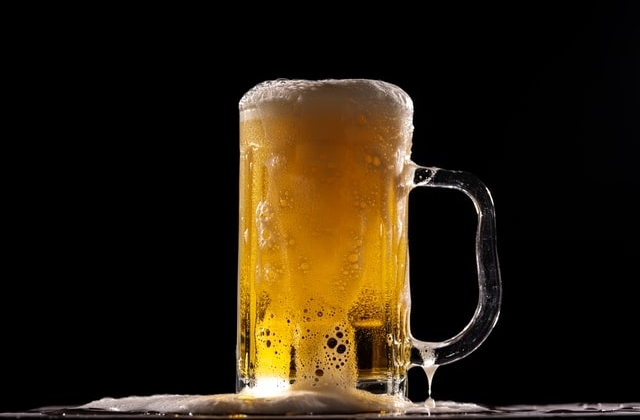 South Korea’s imports of beer have plummeted, and it was said that last year’s record was at an all-time low in five years. Based on the data that was revealed on Monday, Jan. 24, the drop comes amid the boycott of Japanese beer and other items products.

As per The Korea Herald, the Korea Customs Service shared that the beer imports in the country dipped by 1.7 percent on-year to $223.1 million in 2021. Then again, this result was still a bit better compared to the lowest record for imports in 2016, which was $181.5 million.

The biggest beer suppliers of South Korea last year were the Netherlands, China, Poland, Belgium, Germany, Ireland, and the Czech Republic. The drop may have started in 2019 when the Koreans started to boycott all products coming from Japan. This happened because Japan restricted controls on the export of semiconductor materials to the country.

“Driven by the county’s prolonged anti-Japan campaign, there has been a drastic decrease in imports of beer from Japan, which was one of the largest beer suppliers,” an official from Korea Customs Service said in a statement. “So overall beer imports have been decreasing ever since.”

Yonhap News Agency further mentioned that in the summer of 2019, the South Koreans started an anti-Japan campaign. The protest comes after Tokyo imposed stricter regulations on the export of some major industrial materials that are being used in the production of displays and chips.

As mentioned by the KCS official, beer imports have begun to decline since then. Last year’s imports from Japan which normally account for 25% of the total beer imports in the country since 2018, have fallen by 91% to $6.8 million.

On the other hand, South Korea’s export of beer to Japan has increased on-year which is more than two-fold to $6.6 million. However, the nation’s overall beer exports plunged by 12.5% to $59.9 million and this number is said to be an all-time low as well since 2010. Finally, Korea reported a record deficit of $163.1 million in the beer market.