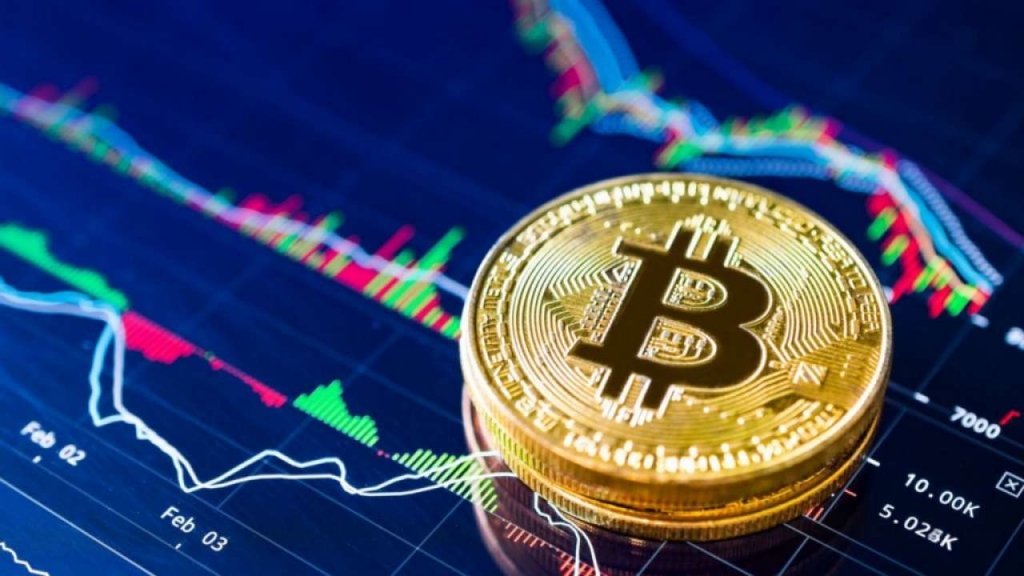 Economists are warning against repercussions of taxing cryptocurrency

Yonsei University economist Sung Tae-yoon said it is premature for the government to impose cryptocurrency taxes when the market is still in its infancy.

He noted that cryptocurrencies from an economic viewpoint could not be considered a universal asset like traditional paper currencies.

Regulators and experts have not agreed that virtual currencies are universal assets subject to regulations.

Due to the global rise of bitcoin, the nation's financial authorities have been contemplating for years about imposing taxes on virtual currencies.

The finance ministry is figuring out how to levy taxes on cryptocurrency transactions and is likely to impose a capital gains tax on revenues.

The US treats cryptocurrencies as financial assets subject to income taxes on revenues. Japanese monetary authorities are applying a tax rate of up to 55 percent on revenues from digital currency transactions.

There are concerns over South Korea's fiscal soundness due to pandemic-induced economic downturn, and the government is being criticized for offsetting budget expenditures by taxing the new market.

Hong added that new types of taxes would be introduced, such as digital tax, which is imposed on overseas IT companies such as Facebook, Google, and Amazon for online business activities.

Meanwhile, Korea University economist Kim Jin-ill said that even if cryptocurrency taxation and regulations block the market's growth, the regulations can help prevent the recurrence of financial accidents.

He was referring to commercial banks' misselling of derivative-linked funds last year.