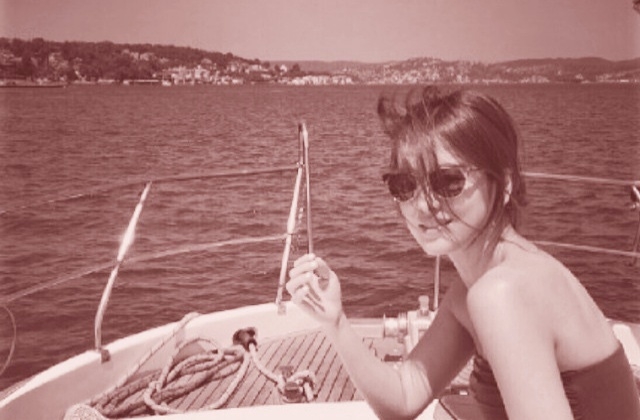 Song Hye Kyo and Song Joong Ki’s divorce came as a big shock to everyone, and her family and friends could be the most affected by the unfortunate turn of events. While it has been a few months since the “Descendants of the Sun” couple’s split has been formalized by the court, it appears that they are coping well, especially the former.

Since her divorce from Joong Ki, Hye Kyo was only reported to be attending photoshoots and promotional events outside of South Korea, but now, her activities are slowly expanding, and she even made her comeback in Seoul in October. Allkpop reported that she finally resurfaced in the entertainment industry, in her hometown, on Oct. 17, and it was an event for Chaumet jewelry that was held at the Lotte Shopping Mall.

After her comeback in Korea, Song Hye Kyo is slowly getting back to normal after she was spotted spending time with her friends, who are also actors. On Dec. 3, singer Ock Joo Hyun updated her Instagram page by posting pictures of her day out with the “DOTS” star and actress Jo Yeo Jeong.

The 39-year-old singer and musical actress also captioned her post with a heartwarming message that reads: “My heartfelt warm for days thinking about our treasure-like stories from when we first met at 18 and 19 years old. Thank you, friends.”

The three are known to be close friends since their teen years. They have been together since high school, and Joo Hyun even sang the congratulatory song “A Whole New World” at Song Joong Ki and Song Hye Kyo’s wedding in 2017. In any case, this just shows that Hye Kyo is getting back to her old life with the help of her best friends.

Soompi revealed that the documents were obtained when the actress was traveling. Airports usually require travelers to fill out customs declaration forms, and these are submitted upon arrival in Korea. However, these must be disposed of and not collected. Customs employee Mr. Kim is under investigation for the leaked documents.