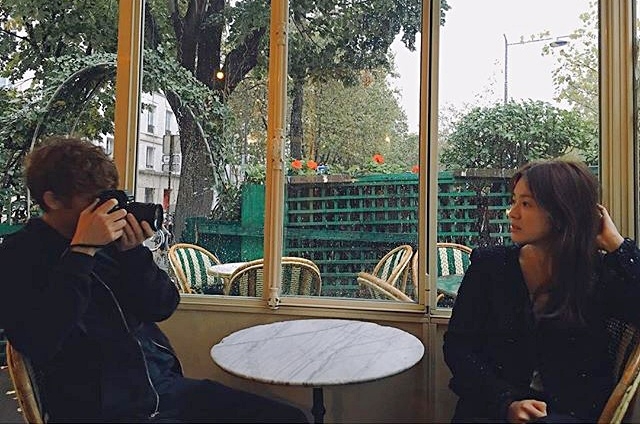 Song Hye Kyo and Song Joong Ki’s divorce has been the talk of the town for weeks since it was revealed. People have also aired their own opinions on the couple’s break up, and initially, the actress was criticized.

This was because after Joong Ki filed for divorce on June 26, Hye Kyo continued to do her activities and even socialized with other A-list actors overseas. The actress even threatened to sue due to the severity of the malicious comments that she received, but as it turned out, the companies that she has been endorsing did not react in the way the most people did.

In fact, Hye Kyo has appeared in magazines, posters, and ads as companies still trust her despite her recent divorce. South Korea still has difficulties in accepting divorce, so when a married couple separates, it is a big deal not just for the couple involved, but their whole families are also affected.

The separation has an impact on their careers as well that some companies even remove the involve people in their current projects such as dramas or product endorsements. But luckily, this did not happen to Song Hye Kyo as her contracts are still intact.

As per Soompi, the shoe brand Suecomma Bonnie even released its 2019 Fall/Winter collection featuring the actress who remained to be its brand ambassador. On Aug. 19, the company launched the “Shine On Me” campaign and Song Hye Kyo could be seen modeling the sneakers and stilettos while promoting how women should choose their own style and enjoy their lives to the fullest.

“We released the 2019 Fall/Winter version of the consistently loved Suecomma Bonnie signature sneakers with our muse Song Hye Kyo,” the company rep stated. “They’re sneakers that match well with anything including a chic look, formal look, and casual look, and can be the statement piece in a variety of styles.”

After the finalization of his divorce from Song Hye Kyo, Song Joong Ki was also barely affected by the split. He also bounced back and continues to get more offers for dramas and movies. He is currently filming the very first Korean sci-fi film titled “Lightning Ship.”