Sexual and domestic violence: the hidden reasons why Mexican women flee their homes 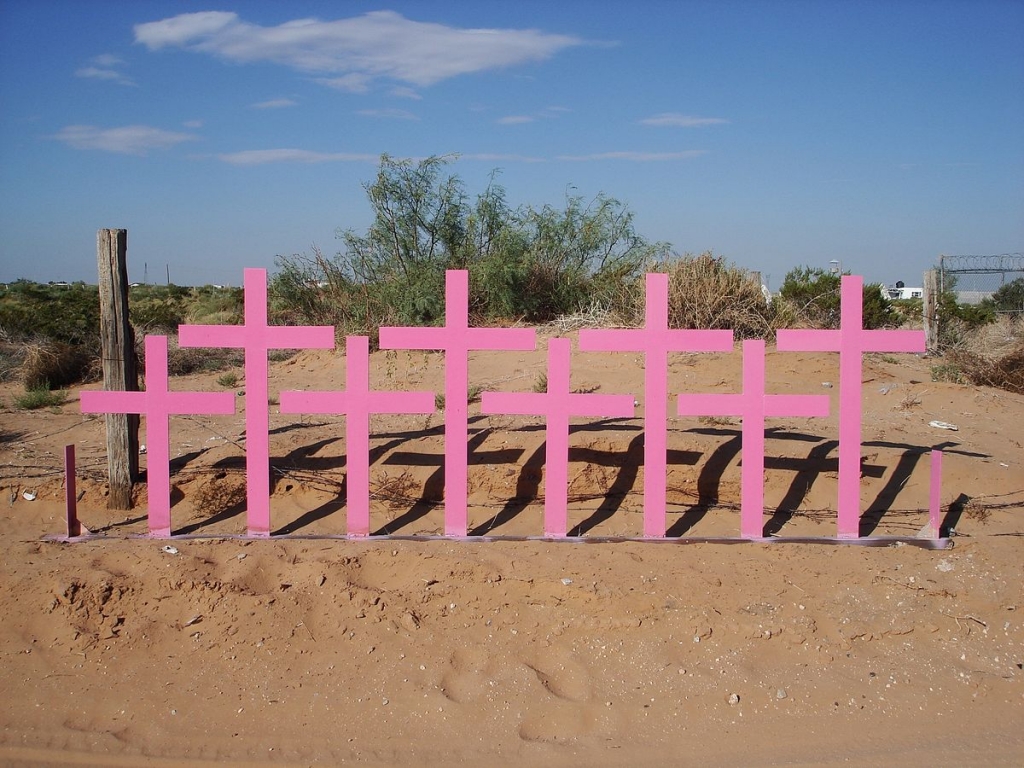 Crosses erected in the place where the corpses of eight women were found in 1996 in Ciudad Juarez. iose/Wikimedia 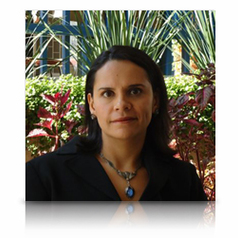 In the past few years, thousands of Mexicans have been forced to flee to the United States seeking international legal protection. Reports by the United Nations High Commissioner for Refugees (UNHCR) from 2007 to mid-2015 indicate nearly 100,000 asylum claims filed by Mexicans in various countries, but mostly the US.

How many of them are women? We don’t know. Neither the US nor the UNHCR keeps track of gender by nationality in their asylum statistics, meaning that the violence many women are fleeing is rendered invisible.

But by cross-referencing displacement figures, qualitative information and case litigation databases, we do know one thing: patterns of persecution are different for men and women.

Why men and women flee

According to my research, Mexican men are usually displaced for reasons of criminal and state violence. They are often informants, business owners refusing to pay extortion to cartels, journalists, activists or victims of crime who decide to seek justice for drug-related violence, from murder to abduction, forced labor, and torture.

For women, however, sexual violence is the major push factor. We don’t have statistics for Mexico alone, but the Internal Displacement Monitoring Centre reports that by 2013, 21,500 young people from Guatemala, El Salvador and Honduras and Mexico had been forcibly displaced for reasons of rape, gender-based violence and sexual trafficking. Of these, 18,800 were women and 23% were girls aged 12 to 17.

While women are also victims of drug war-related violence, they are often targeted as a means of revenge against rival cartels or used as merchandise in the criminal sex market.

Since the 1990s, thousands women have been the victims of femicide: when women are killed because of their sexual and reproductive features, or because they do not fulfill the social role expected of them.

Between 2013 and 2014, seven women were killed every day in Mexico, while the states with the highest figures for the murder of women were also those states suffering drug-related violence: Guerrero, Chihuahua, Tamaulipas, Coahuila, Durango, Colima, Nuevo León, Morelos, Zacatecas, Sinaloa, Baja California and the State of México.

Mexican women also suffer a different kind of violence that goes beyond the drug war context and behind closed doors: domestic violence.

Domestic violence, which is common across Latin America, is becoming increasingly lethal in many parts of Mexico, including the State of Mexico, Sinaloa, Chihuahua, Guerrero and Puebla. Domestic violence claims range from abuse by an intimate partner (including sexual violence) and repressive social norms to child abuse and incest. Perpetrators are mostly husbands and fathers, who in some cases are also law enforcement officials working for cartels or are protected by corrupt or macho culture-driven civil servants.

In Mexico, the most recent official nationwide survey indicates that 44.9% of women have suffered some form of violence in their homes, with 25.8% of women reporting physical violence; 11.7% sexual violence; 56.4% economic violence; and 89.2% emotional violence

Mexican women can also be persecuted for their activism against femicide or because they are the victims of drug-related and domestic violence, frequently involving partners or relatives connected to the drug war or law enforcement officials.

My review of asylum cases in general and specific gender-based persecution databases in particular confirms the trends of violence against women.

When women seek justice for these crimes, local authorities often dismiss their cases or protect perpetrators when they are from law enforcement or from a criminal with links to the police.

In one case, a woman had been sexually abused and raped by male family members since childhood. To escape the abuse, she married a police officer, with whom she had two children – he also beat and sexually assaulted her throughout their marriage. Even after separating, he stalked and threatened and her children. Reports to the police, including to his commanding officers, went nowhere. Eventually, the husband kidnapped her and her new partner, put a gun to their heads, and said he would kill them. So she and her children fled to the United States.

Although international asylum law does not recognise domestic violence as a form of persecution - in spite of gender guidelines issued in 1995 - the judge granted asylum to this woman, recognising that the brutality of this case is real, life-threatening, and sadly commonplace.

With nearly half of Mexican women facing violence in their homes and the gender-based rights violations engendered by Mexico’s war on drugs, it is unsurprising that so many women are seeking asylum. But there are things we can do to help.

To protect Mexican women, the government must tackle root causes by addressing the misogynistic culture embedded in the country’s judicial and education systems. Mexican civil society should also include domestic and sexual violence in their reports to make violence against women more visible.

The US must ensure that cross-border security strategies are not used to terrorise or otherwise contribute to violence against women. Asylum judges and immigration officers can also play an important role in building the precedent for domestic violence as a recognised form of persecution.

Until we start collecting proper data on women who flee violence, neither the US nor Mexico will be able to respond properly to this horrifying crisis. And women will just keep running.

Ariadna Estévez does not work for, consult, own shares in or receive funding from any company or organization that would benefit from this article, and has disclosed no relevant affiliations beyond the academic appointment above.