‘Samurai 8’ chapter 23 spoilers: Hachi and Ann’s backstory reveal her Samura’s power is tied to her prayers 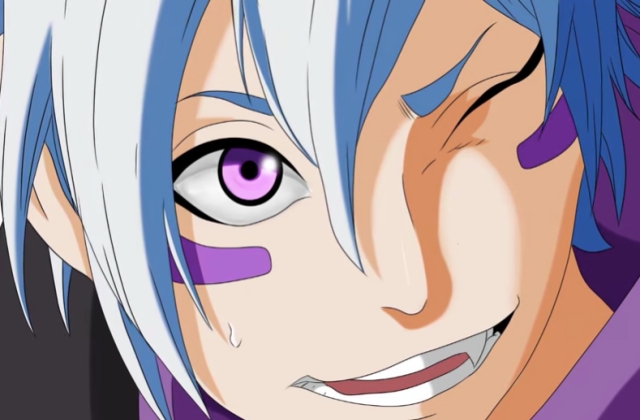 “Samurai 8” chapter 23 will show Hachimaru and Ann’s backstory. He is her chosen Samurai, and their story is not usual since they are connected by fate. Haru’s powers are linked to Ann, so they always go together.

Before the fights erupt to the full Battle Royal stage, the “Samurai 8” chapter 23 story arc will reveal a bit of Ann’s history. The fans could be shocked by the new details about them, but the story is important as it will give the readers the idea of how Hachimaru’s abilities work and why Ann should always stay by his side.

In chapter 22, titled “Ann and her Brother,” Hachi came back to life after Ann prayed. His awakening was announced by Daruma, and their group rejoiced. Now, in the next issue, which is “Samurai 8,” chapter 23, Hachi will be fighting again, and he will be astonished by how powerful he has become after waking up from that sleep.

However, even if he got stronger, there are still rivals who are more powerful than him but with Ann’s prayers, once again, he managed to defeat them and the mystery how this is happening is set to be revealed in “Samurai 8” chapter 23 through their backstory, as mentioned on OtakuKart.

She lived with her brother and they were already orphaned. They were cared for by someone who stood as their mother but sadly her brother passed away. She met Hachimaru and it was like fate, He has many similarities to her brother so she was drawn to him.

Synopsis and number of chapters

The official synopsis for “Samurai 8: The Tale of Hachimaru” reads: “The galaxy is headed towards the end of its existence. It can’t withstand any longer than for another century and a Samurai was given the mission to try and save all of the scattered planets and their respective inhabitants by finding ‘Pandora’s Box.’”

It was reported that “Samurai 8” that was created by Masashi Kishimoto will run for 10 volumes but can still be extended up to 15. Meanwhile, as announced on Viz’s Shonen Jump, Chapter 23 of Samurai 8 Manga will be out on Oct 21, 2019.