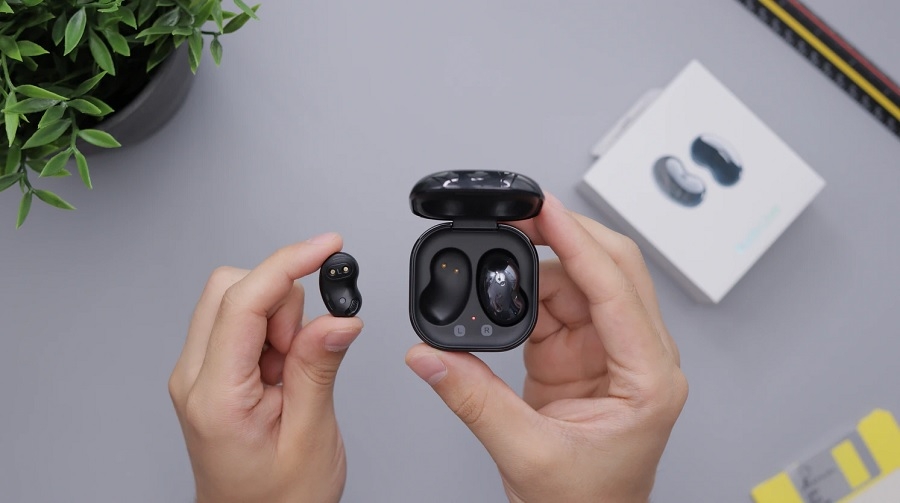 Wireless earbuds have been include in the annual product launch traditions of major tech companies, including Samsung. While others stick to just one name every year, it appears that Samsung is switching it up again in 2021 as the certification filings hint its next earbuds will be called Galaxy Buds Pro.

The Galaxy Buds Pro has been spotted in several listings filed to certification agencies around the world. MySmartPrice reports that the document submitted to the Indonesia Telecom Certification included the new name of the earbuds. Meanwhile, filings for other agencies such as FCC in the US, China’s 3C, and NRRA Korea all cited the same model number SM-R190.

These filings do not reveal much about a device’s specs, features, or design. But it is usually an indication that a device’s launch is just a month or two away from happening. This corresponds with SamMobile’s report that Galaxy Buds Pro would be announced alongside the Galaxy S21 series.

Samsung’s flagship smartphone series is expected to arrive in the market sometime in February, which makes an announcement as early as January 2021 plausible. If this tallies, the Galaxy S21 release timeline would be about a month earlier than its predecessors.

The name change has been the subject of rumors over the last months, so it is not entirely surprising. But it is worth noting that this is going to be the fourth name for Samsung's flagship wireless earbuds. The predecessors of Galaxy Buds Pro were called Galaxy Buds, Galaxy Buds+, and Galaxy Buds Live.

Other than a 472mAh battery listed in one of the certification filings, not much is known about the specs of Galaxy Buds Pro. However, SamMobile also reported that the upcoming wireless earbuds would receive a major features upgrade as it is expected to launch with active noise cancellation along with an improved Ambient mode.

How the latter works is related to the sensors and components that make active noise cancellation possible. But instead of completely blocking external and internal noise, Ambient mode will allow some sound to go through the user’s ear. This way, they can still drastically minimize the noise while still being aware of what is going on around them.