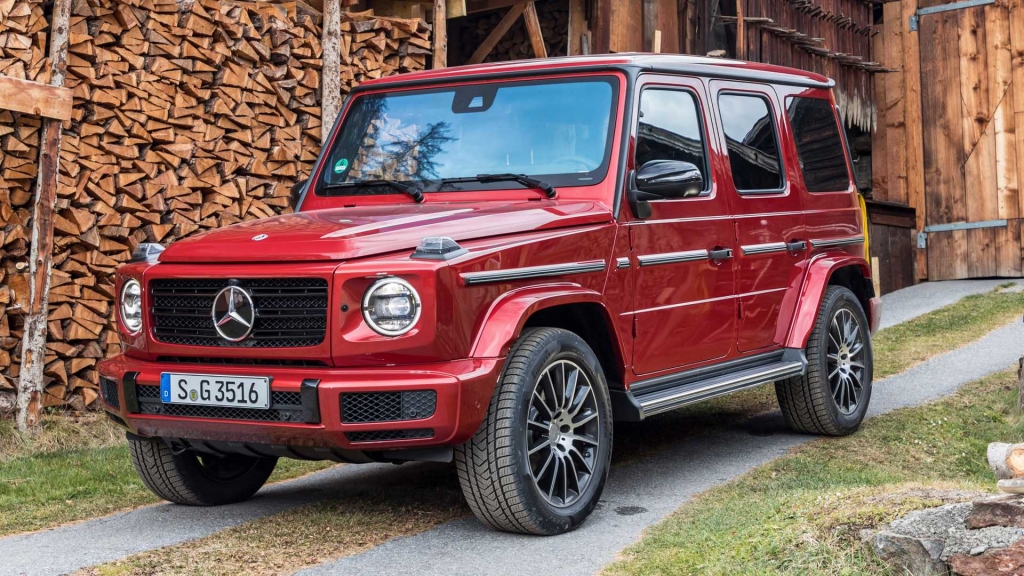 The G350dwas among four Mercedes-Benz models tat was ridgge for emission testing.

The South Korean government will file criminal complaints and impose other punitive measures on local units of Mercedes-Benz and Stellantis for manipulating emissions control systems in diesel vehicles.

According to the Ministry of Environment, Mercedes-Benz Korea and Stellantis Korea tampered with pollution mitigation devices so they would perform at lower levels in driving conditions that are different than during certification tests.

The rigging of 2,508 Mercedes-Benz cars in four models and 2,246 Stellantis cars in two models sold in the country resulted in the cars emitting about eight times more nitrogen oxide gas than the certification level.

The ministry revoked import certifications for those models and will impose an estimated 4.3 billion won in fines for Mercedes-Benz Korea and 1.2 billion won for Stellantis Korea.

The companies also have to submit plans to fix problems within 45 days after the order is issued.

The two local foreign car units were already punished for the same crime, involving 12 Mercedes-Benz models from 2018 to 2020 and two Stellantis models in 2018.