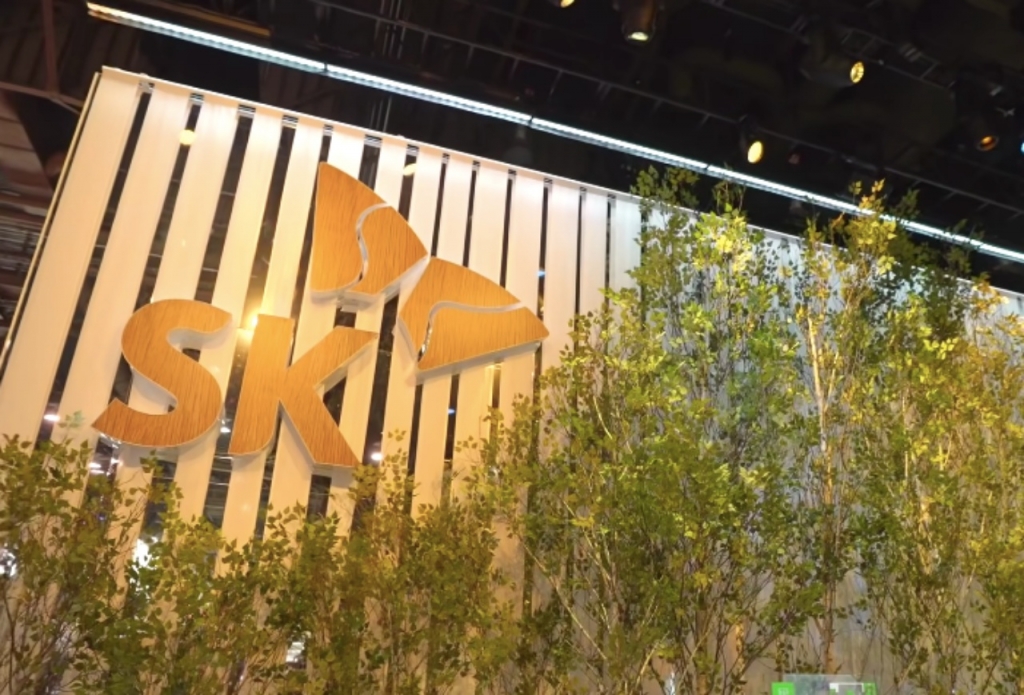 SK E&S Co. Ltd. will be setting up an office in London to expand its business in Europe. The South Korean firm is expanding in the energy market of the world's largest economic bloc amid the ongoing war in Ukraine.

"In the past, the European gas market had almost been operating separately from those in Asia and the United States, but it's a different situation now," SK E&S' vice chairman and co-CEO, Yu Jeong Joon, said in an interview regarding the company's plan to open an office in London. "There has been a change in not only the European market but globally, due to the Covid-19 pandemic and the Russia-Ukraine war."

He added that "The European, American and Asian markets influence each other, and offer opportunities and risks of arbitrage at the same time. Without understanding Europe, we cannot be a good market participant, or a global player so we are hoping that opening the London office would do its part in this regard."

As per Yonhap News Agency, SK E&S is currently the largest privately-owned liquefied natural gas (LNG) provider in South Korea and mainly, it has been doing business in the Asian market because of the limitations in the transportation of its products.

But now, it decided to expand its gas exports to Europe due to the worsening energy crisis there triggered by Russia's decision to cut gas exports to the region. It was a move from Moscow in response to the sanctions for its invasion of Ukraine.

Then again, the export cut is seen as a new opportunity for other energy companies such as SK E&S. Since Europe can shift to other sources in this way, the Korean LNG provider will also get a chance to strengthen its foothold there.

You said that they are expecting the demand for LNG supply to increase in the European market and believe this will continue for some time. The company is aiming to achieve 10 million tons of LNG supply in three years or by the year 2025.

The Korea Economic Daily reported that last year, Choo Hyeong Wook, SK E&S's Co-chief executive officer, said that their goal is to turn the company into an eco-friendly enterprise by 2025 and focus on four key business units, which are eco-friendly LNG, sectors – hydrogen, renewable energy, and energy solutions. It seems that as the company opens its office in London, it will stick with these goals as well.