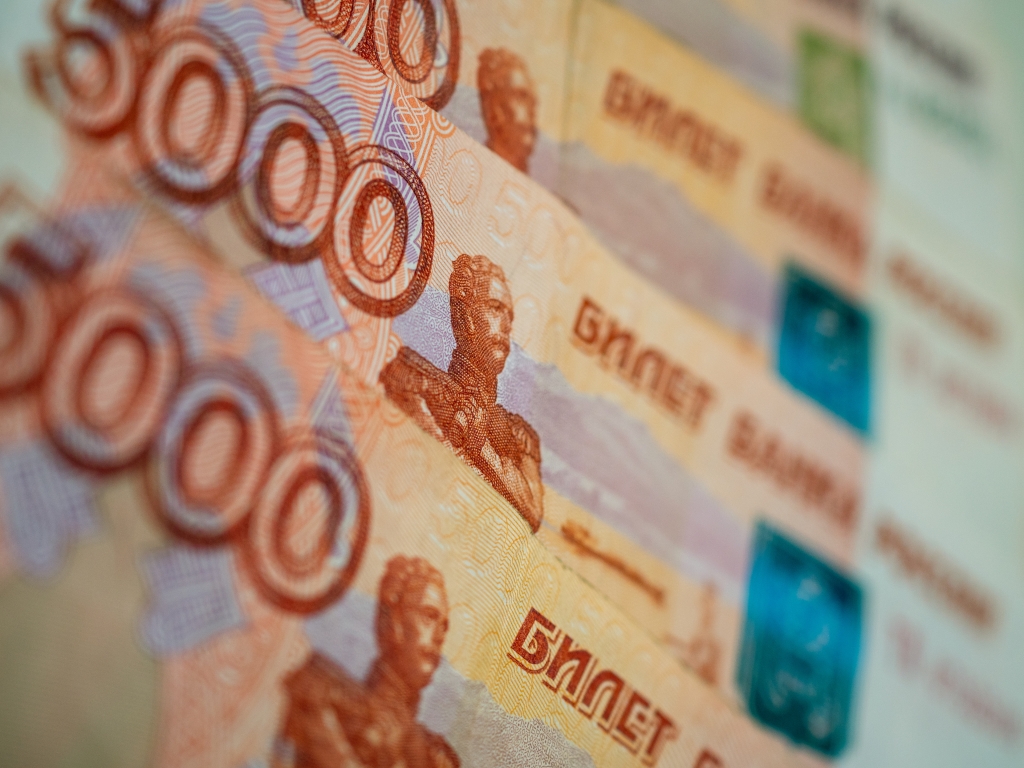 The bonds were issued in euros and US dollars but can be repaid in other currencies under certain circumstances. Korobcorp/Shutterstock 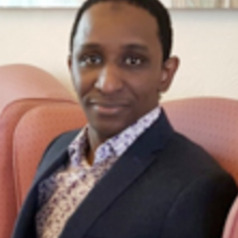 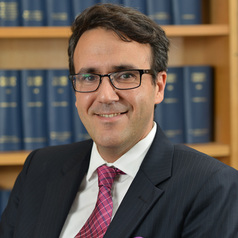 Russia’s recent default on its foreign debt – it’s first since 1918 – has been hailed as proof that the sanctions imposed by western governments since the invasion of Ukraine in February are working.

A 30-day grace period on US$100 million (£82 million) in interest on two bonds ended on June 27 2022, with Russia’s repayments on this foreign debt not reaching creditors. While the Kremlin claims the payment has been held up by clearing house Euroclear, ratings agency Moody’s has predicted the country is likely to continue to default on payments because it is repaying in roubles, rather than the currency specified in the bond prospectuses.

Amid this uncertainty, potential longer-term implications include the impact a default will have on Russia’s ability to attract investors, now and in the future.

We asked a legal expert and an economist who have been following the situation to explain the significance of the defaults. Here’s what they said:

Russia’s failure to pay US$100 million in US dollar- and euro-denominated interest payments on June 27 2022 shows the Kremlin is running out of options to respond to western sanctions. The default on foreign debt was not unexpected. The economic sanctions placed on Russia since it invaded Ukraine in February have limited the country’s financial capabilities. This debt default, therefore, is a result of western governments’ ban on all transactions with the National Central Bank of Russia and the freezing of its foreign reserves, worth more than US$600 billion.

In theory, the debt default on foreign creditors is surprising because Russia’s finances remain strong despite a protracted war in Ukraine. The country reportedly continues to receive revenues of about US$1 billion per day from the sale of oil to China, India and other Kremlin-friendly importers. This income means Russia did not default because of an inability to pay.

Russia’s default will have a relatively small impact on global financial institutions, including its own financial sector. There is always a risk of global contagion – when an event has an indirect or unexpected effect on another part of the market – but foreign investors have had less exposure to Russia since it annexed Crimea in 2014. The few investors that do have high exposure are already looking to sell, although they face difficulties due to the western sanctions.

European banks are the most exposed financial institutions to Russian debt. The most recent figures from the Bank for International Settlements, which cover up to the end of 2021, show French and Italian banks have the most exposure to Russia, with outstanding claims of more than US$20 billion, while Austrian banks have US$17.5 billion in outstanding claims on Russian debt.

The most worrying consequence of debt default for Russia will be the loss of access to global investors through the international capital markets. The default will tint Russia’s reputation, making its bonds less attractive in the future due to the risk of further defaults. The country will have to pay a higher cost of borrowing to attract new investors and to keep those it already has because of the increased credit risk resulting from this recent default.

Russia’s missed interest payments were on two of its sovereign bonds: the 2026 US dollar and 2036 euro bonds.

In addition to the actual currency of these bonds, both allow interest payments to be made in pounds or Swiss francs if, for reasons beyond its control, Russia is unable to make payments in US dollars or euros. The 2036 euro bond goes even further by adding the Russian rouble as a possible alternative payment currency. These additional options may seem useful, but creditors might prefer to avoid a currency mismatch by having Russia make repayments in the original currency of the bond.

These bonds also include a currency indemnity clause, which would allow Russia to be discharged from its repayment obligations if the investor receives or recovers the entire amount due on the bond. Any payment in roubles must match the original amount owed when converted into US dollars or euros, however. In this case, roubles would probably be most useful to Russia since it has been largely cut off from the international financial markets.

In any event, the full impact of the default remains uncertain until the global financial market gets clarity on the following questions:

These issues would be subject to interpretation by a court of law. But Russia has not waived its sovereign immunity and has not submitted to the jurisdiction of a court named in either of the two bond prospectuses. As such, creditors and the global markets must continue to wait for further clarity.