There are complaints that the site uses too much water and threatens local wildlife.

The entities aim to come up with a preliminary development plan for the construction by the end of this year.

The wastewater upgrade is key to Fonterra’s long-term sustainability goals. 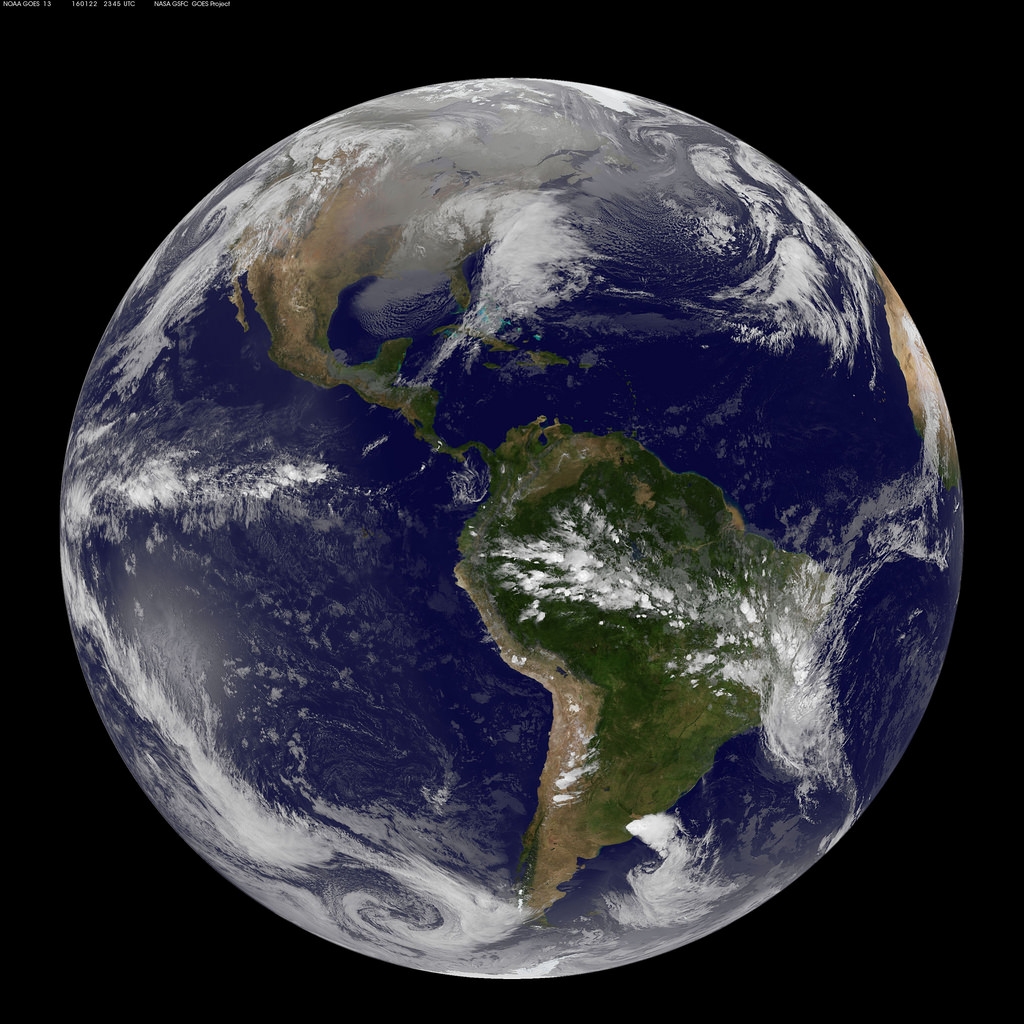 Dried lake beds, failed crops, flattened trees: when we think of global warming we often think of the impacts of droughts and extreme weather. While there is truth in this image, a rather different picture is emerging.

In a paper published in Nature Climate Change, we show that the Earth has been getting greener over the past 30 years. As much as half of all vegetated land is greener today, and remarkably, only 4% of land has become browner.

Our research shows this change has been driven by human activities, particularly the rising concentration of carbon dioxide (CO₂) in the atmosphere. This is perhaps the strongest evidence yet of how people have become a major force in the Earth’s functioning.

We are indeed in a new age, the Anthropocene.

How do you measure green?

Plants play a vital role in maintaining Earth as a habitable place, not least through absorbing CO₂. We wanted to know how people are affecting this ability.

To do this, we needed to know how much plants are growing. We couldn’t possibly measure all the plants on Earth so we used satellites observations to measure light reflected and absorbed from the Earth’s surface. This is a good indicator of leaf area, and therefore how plants are growing. We then used models to figure out what was driving the trends in different regions.

Plants need CO₂ to grow through photosynthesis. We found that the biggest factor in driving the global greening trend is the fertilisation effect of rising atmospheric CO₂ due to human activity (atmospheric concentration grew by 46 parts per million during the period studied).

This effect is well known and has been used in agricultural production for decades to achieve larger and faster yields in greenhouses.

In the tropics, the CO₂ fertilisation effect led to faster growth in leaf area than in most other vegetation types, and made this effect the overwhelming driver of greening there.

Climate change is also playing a part in driving the overall greening trend, although not as much as CO₂ fertilisation.

But at a regional scale, climate change, and particularly increasing temperature, is a dominant factor in northern high latitudes and the Tibetan Plateau, driving increased photosynthesis and lengthening the growing season.

Greening of the Sahel and South Africa is primarily driven by increased rainfall, while Australia shows consistent greening across the north of the continent, with some areas of browning in interior arid regions and the Southeast. The central part of South America also shows consistent browning.

We know that heavy use of chemical nitrogen fertilisers leads to pollution of waterways and excess nitrogen which leads to declining plant growth. In fact, our analysis attributes small browning trends in North America and Europe to a long-term cumulative excess nitrogen in soils.

But, by and large, nitrogen is a driver of greening. For most plants, particularly in the temperate and boreal regions of the Northern Hemisphere, there is not enough nitrogen in soils. Overall, increasing nitrogen in soils has a positive effect on greening, similar to that of climate change.

The final set of drivers of the global greening trend relates to changes in land cover and land management. Land management includes forestry, grazing, and the way cropland is becoming more intensively managed with multiple crops per year, increasing use of fertilisers and irrigation.

All of this affects the intensity and time the land surface is green.

Perhaps surprisingly, felled forests don’t show as getting browner, because they are typically replaced by pastures and crops, although this change has profound effects on ecosystems.

The greening trends in southeast China and the southeastern United States are clearly dominated by land cover and management changes, both regions having intensive cropping areas and also reforestation.

Although this management effect has the smallest impact on the greening trend presented in this study, the models we used are not suitable enough to assess the influence of human management globally.

The fact that people are making parts of the world greener and browner, and the world greener overall, constitutes some of the most compelling evidence of human domination of planet Earth. And it could be good news: a greening world is associated with more positive outcomes for society than a browning one.

For instance, a greener world is consistent with, although it does not fully explain, the fact that land plants have been removing more CO₂ from the atmosphere, therefore slowing down the pace of global warming.

But don’t get your hopes up. We don’t know how far into the future the greening trend will continue as the CO₂ concentration ultimately peaks while delayed global warming continues for decades after. Regardless, it is clear that the benefits of a greening Earth fall well short compared to the estimated negative impacts of extreme weather events (such as droughts, heat waves, and floods), sea level rise, and ocean acidification.

Humans have shown their capacity to (inadvertently) affect the word’s entire biosphere, it is now time to (advertently) use this knowledge to mitigate climate change and ameliorate its impacts.