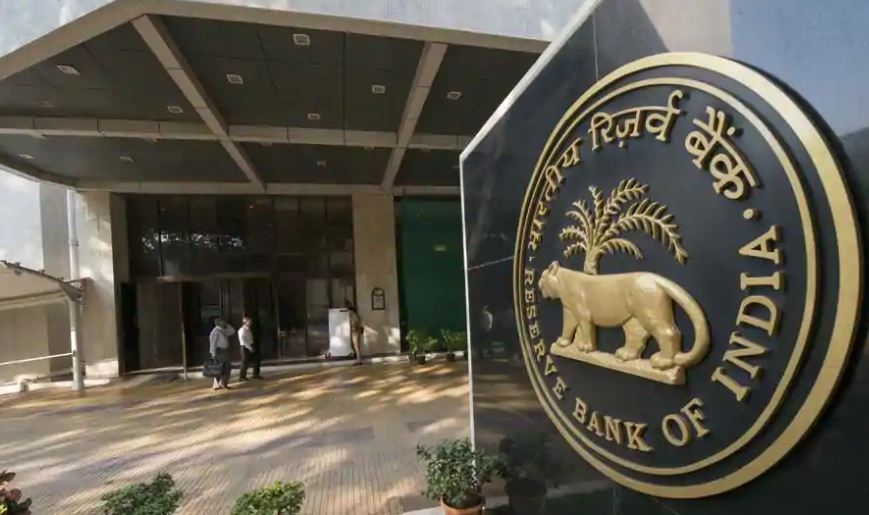 The Reserve Bank of India (RBI) has set up a new unit to ramp up its efforts in the area of blockchain technology and artificial intelligence, according to The Economic Times.

Sources familiar with the latest development told the news giant that the unit will research, possibly draft rules, and supervise new emerging technologies in the future.

Although no official announcement has been made, the new unit is reportedly a month old and a chief general manager has been appointed to lead it.

The efforts come as the Indian government announced its plans to explore blockchain technology earlier this year. While presenting Union Budget 2018-19, Indian Finance Minister Arun Jaitley had said, “The Government will explore use of block chain technology proactively for ushering in digital economy.”

The central bank has been also involved in this emerging tech for quite some time. Last September, AS Ramasastri, Director of the RBI’s research arm, the Institute for Development and Research in Banking Technology (IDRBT), said that the institute was developing a blockchain-based platform for handling different banking-related applications.

While the RBI is bullish on blockchain technology, the same cannot be said with regard to digital currencies. Earlier this year, it issued circular prohibiting banks from extending banking services to cryptocurrency exchanges.

CryptoGround reported that the country’s apex court, the Supreme Court of India, is currently hearing the case made by crypto exchanges against RBI’s decision. The final decision is expected on September 11, 2018. In the same month, regulators are also expected to be ready with the final draft of the cryptocurrency regulation laws.