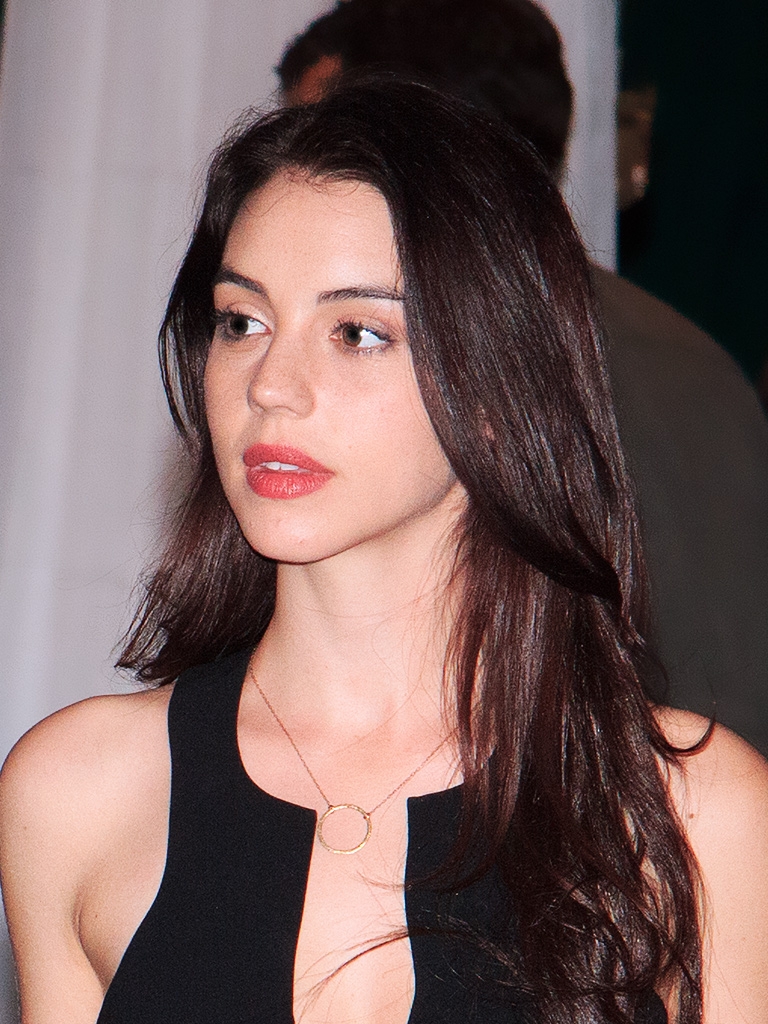 ‘Reign’ season 4’s episode 11, titled “Dead of Night,” will follow Mary as she prepares to seize England as her own. Meanwhile, Elizabeth continues her quest for a Catholic husband and will feel conflicted about her feelings for Gideon in the process.

The synopsis for “Dead of Night” posted on TV Guide reads “Mary (Adelaide Kane) and Darnley (Will Kemp) are at odds as they put their plan to seize England into action. Meanwhile, Elizabeth's (Rachel Skarsten) conflicted about her feelings for Gideon (Ben Geurens) as she tries to find a Catholic to wed; and Catherine's (Megan Follows) son Henri (guest star Nick Slater) attempts to claim the throne from Charles (Spencer MacPherson).”

The upcoming episode is set to follow Mary as she prepares to do battle with her cousin Elizabeth. Their rivalry goes a long way back and it seems that Mary is finally ready to retaliate with her new husband by her side. However, she and Darnley will have different ideas when it comes to seizing England.

According to a recap of the previous episode posted on Hidden Remote, Mary and Darnley clashed when she attempted to ally herself to Lord Hamilton (Tyrone Savage), who is Darnley’s family’s enemy. Unfortunately, no alliance happened when Hamilton was killed because of a misunderstanding from false information from John Knox Emily gave James (Dan Jeanotte). This prompted Mary and James to say their goodbyes when James willingly went into exile from Scotland in order to protect Mary’s reputation.

Elizabeth, on the other hand, will be fighting personal battles when she finds herself conflicted for her feelings for Gideon when she attempts to find a Catholic man to marry in the upcoming episode. She spent much of the previous episode looking for a husband and showed interest in Archduke Ferdinand of Austria (Steve Byers). She also requested for Gideon to get her pregnant before anything else in order to test her fertility before she weds anyone.

‘Reign’ season 4’s episode 11, titled “Dead of Night,” is scheduled to air on The CW on May 5, 2017. It was directed by Deborah Chow and written by Wendy Riss Gatsiounis & Drew Lindo. It will be followed by episode 12, titled "The Shakedown," scheduled to be released on May 12 and directed by Norma Bailey.