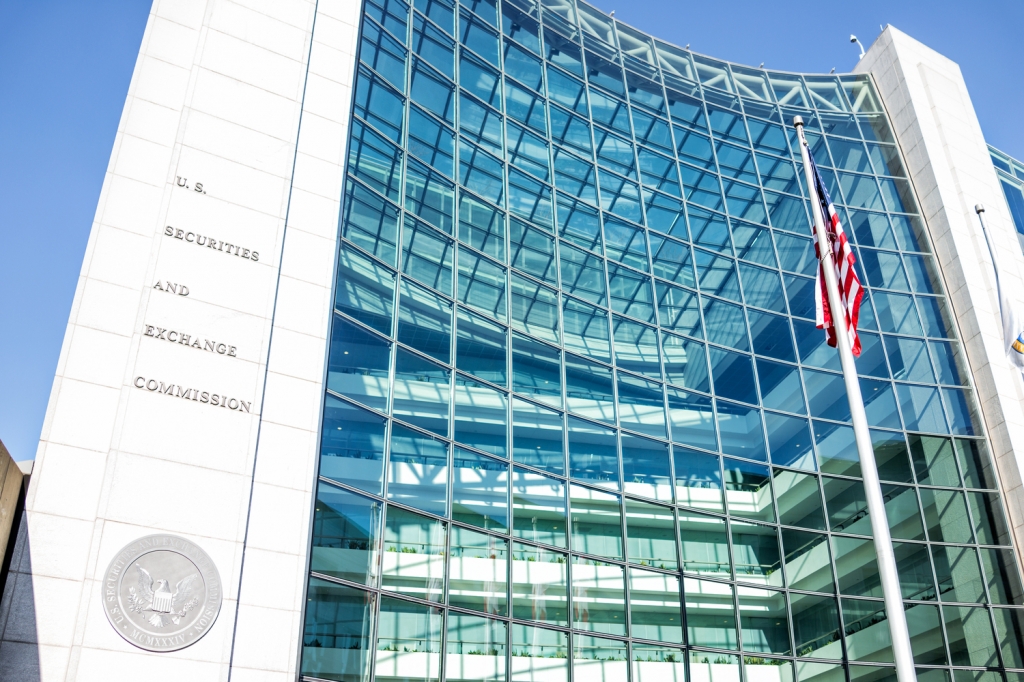 The US securities watchdog (Securities and Exchange Commission) charged Donald G. Blakstad and two entities he controlled with engaging in the fraudulent offer and sale of over $3.5 million of securities which also involves crypto mining operations.

The SEC's complaint alleges that, between July 2015 and May 2019, Blakstad deceptively persuadedinvestors to purchase the securities of companies he controlled, including both Energy Sources International Corporation and Xact Holdings Corporation, by making materially false and misleading statements and omissions about the use of investor proceeds and business operations.

3) Xact Holdings, a company formed to acquire a Canadian manufacturer of industrial vehicle components (“Canadian Company”), wherein Blakstad was the CEO and the only employee there.

In addition, this doesn’t seem to be new for Blackstad, instead of using investor funds as promised, Blakstad misappropriated at least $2.2 million of investor funds. Blakstad allegedly spent the investor funds on personal entertainment, the purchase of a stake in a night club, and a luxury automobile. The Commission charged Blakstad for his role in a separate insider trading scheme also, as per the SEC's complaint.

The SEC’s has filed a complaint back in July 2019, in federal court in Manhattan, alleging that Martha Patricia Bustos, formerly an accountant (CPA) at Illumina Inc., and her close friend ‘Donald Blakstad’ who engaged in a scheme to trade in advance of Illumina’s release of confidential revenue information.

Blackstad bribed with exorbitant gifts to Bustos who allegedly tipped Blakstad in advance of four quarterly Illumina financial performance announcements from April 2016 to July 2018. With the help of those inside information, Blakstad allegedly purchased Illumina securities using accounts held by business associates and acquaintances to conceal his involvement.