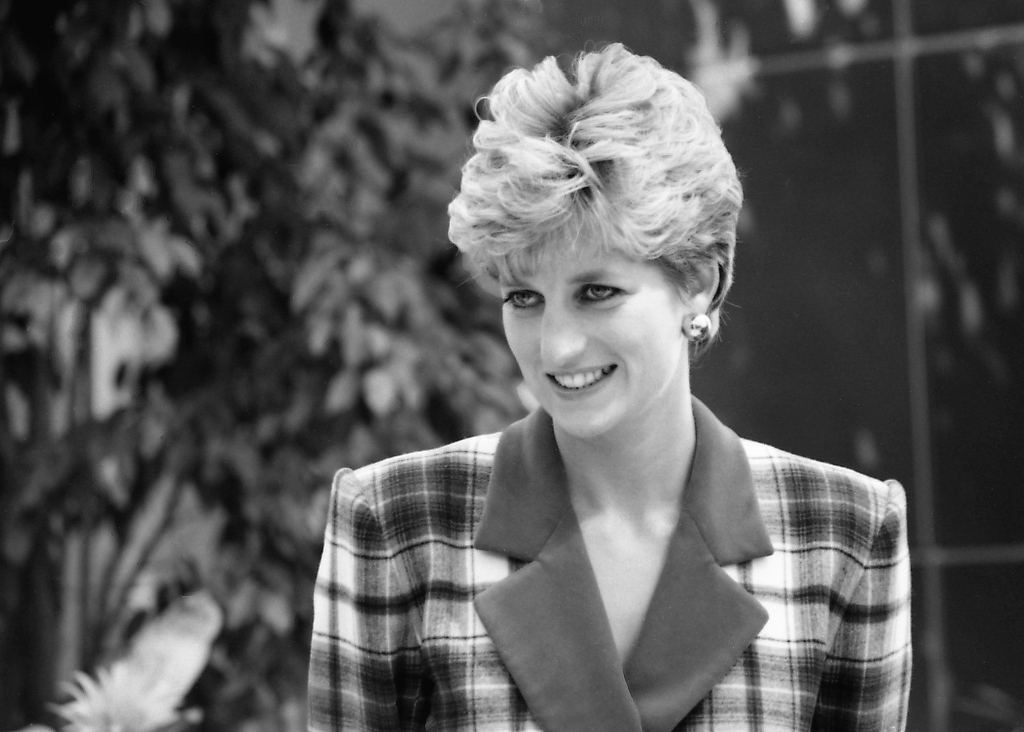 Princess Diana of Wales was one of the most popular women in the world.

The late mother of Prince William and Prince Harry, was one of the most photographed women in the world that even her death was alleged to have been indirectly caused by a paparazzi whom her driver was trying to avoid that resulted to the tragic car accident.

From the time that she got engaged to Prince Charles, her life became public even when she announced that she would be stepping back from it.

One day in 1993, Princess Diana shocked a regular charity lunch when she announced that at the end of the year, she would be opting for a more private life.

The moment was recalled by Headway founder Evelyn Vincent in a documentary, Princess Diana: In Her Own Words, which was shown on Channel 5.

Princess Diana had gotten involved with Headway, a charity dedicated to the improvement of life after brain injury, after Prince William had injured his head when he fell down.

Vincent said that it was the usual lunch for Headway but the founder observed that the Princess of Wales was preoccupied and obviously had something on her mind.

According to Vincent, Princess Diana was not her animated self and was not chatting with anybody as she had done previously.

And, when she took the podium, she had stunned everyone with her announcement of shunning the public, not totally though, for a more private life.

Vincent said that it was as if the Princess knew what was going to happen later on in her life.

This desire of having a more private life was echoed by Princess Diana's youngest son, Prince Harry, who had announced together with wife Meghan Markle, their resignation from their royal duties last January.