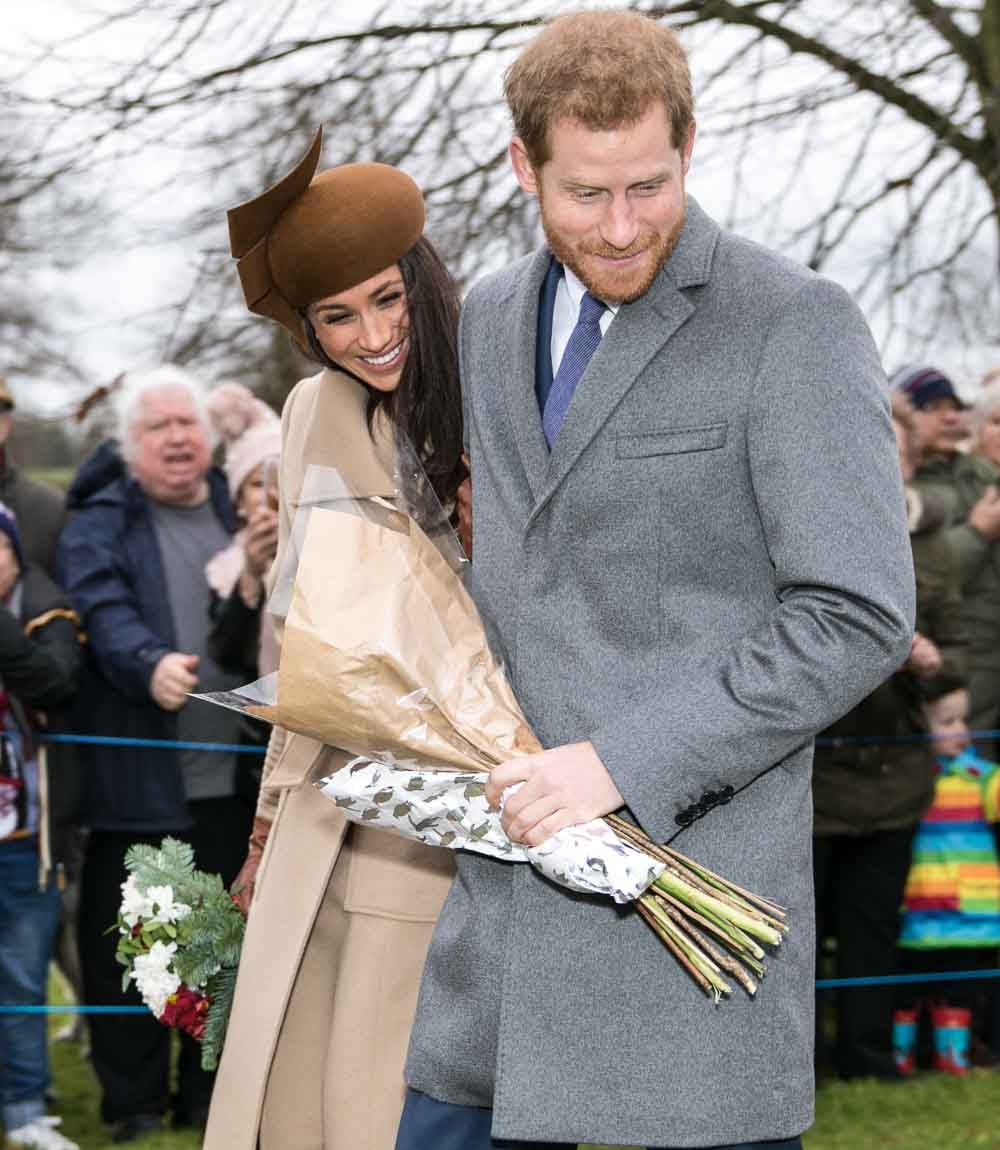 Prince Harry and Meghan Markle’s divorce has already been predicted even before the royal couple tied the knot. And now that they are no longer official working members of the royal family, there have been more speculations about the real state of their marriage.

In November, royal commentator Angela Mollard penned an article for The Daily Telegraph, where she detailed the conversation that she had with one of her friends.

While at the Australian Geographic Awards, Mollard and her colleague saw the Duke and Duchess of Sussex handing the trophies and shaking hands with the winners.

However, Prince Harry and Markle haven’t announced the latter’s second pregnancy. So, everything that was said was just a deeply personal prediction.

On Twitter, critics are also pleased that Prince Harry and Markle are already living in Canada and have advised them to not return to the United Kingdom.

“American media begins to turn on Prince Harry and Meghan Markle. And this is just the beginning of just what these two [expletive] wanted. They ain’t seen nothing yet, hope you never return to the UK, especially your [expletive], divorce looming,” Twitter user @MarkBrett11 said.

“Harry has his hands full with his money-hungry wife. The best thing for him is a divorce, but a child complicates matters,” Twitter user @mcgaughp said.