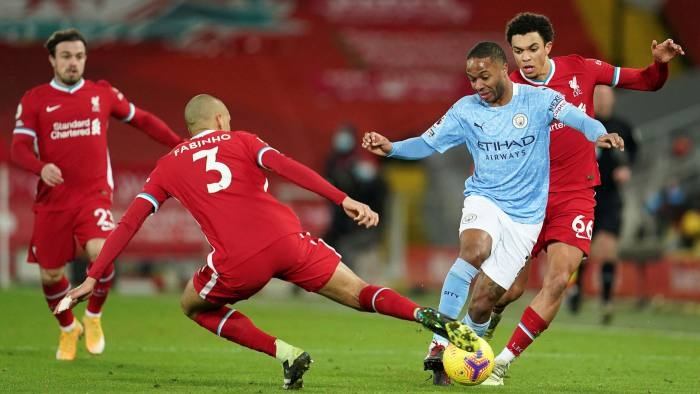 Several Premier League clubs already have their own sponsorship deals with crypto platforms.

The Premier League is considering is about partnering with a cryptocurrency platform to sell NFTs, in a “slow and cautious” move into the sports NFT space.

According to the Premier League, several of its clubs already have their own sponsorship deals with crypto platforms, which provide a much-needed revenue stream to recover some of the 1.4 billion that the clubs lost last year, the biggest collective loss in league history.

A new study by Deloitte projects Sports NFTs to generate over $2 billion in transactions in 2022 with roughly 5 million sports fans purchasing or receiving NFTs.

The NFTs’ meteoric rise led to a number of major deals and investment rounds in sports this year.

In October, Fanatics-owned NFT platform Candy Digital completed a $100 million Series A round to push the company’s value to $1.5 billion.