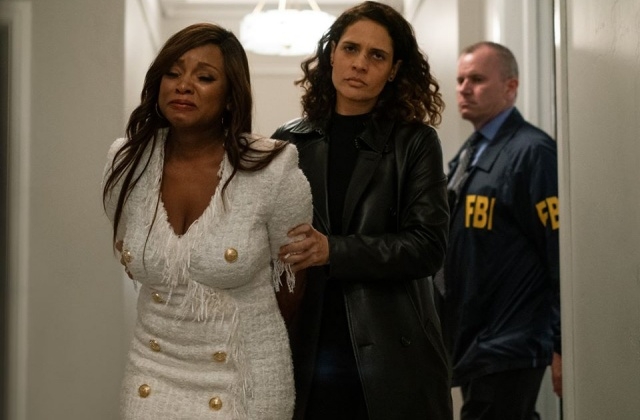 “Power” season 6 has ended, but it is not over yet as Starz has more to offer for fans of the crime drama. The TV network announced it would be releasing spinoffs, and it’s not just one but four.

The finale finally revealed who shot James “Ghost” St. Patrick, and it was heartbreaking as it was really an ultimate betrayal since it directly involves his family. In the last episode titled “Exactly How We Planned,” Ghost discovered that he has many enemies after he announced that he is running to become a Lt. Governor.

It was confirmed that Ghost died after being shot, and the three remaining suspected culprits were his son Tariq (Michael Rainey Jr), ex-wife Tasha (Naturi Naughton), and Cooper Saxe. In the end, it was revealed that although it was Tariq who pulled the trigger, Tasha was the mastermind as she tried to do everything to protect her son.

Spinoffs are on the way

As per TV Line, Starz made an announcement that it will be releasing four “Power” spinoffs, and the best thing is that each one will focus and feature one major character from the show. The prequel was revealed to be about Tommy, Tate, and Kanan. The first one will still be about Ghost and Tariq.

The stories will be presented as “Power Book II: Ghost,” “Power Book III: Raising Kanan,” Power Book IV: Influence and “Power Book V: Force.” Tommy’s story will be told on the last spinoff, and it will show him cutting ties with everyone and starting anew.

It was revealed that Kanan’s story would be the only one that will show some backstory as it will be set in the 90s. It will show the early years of Kanan Stark. As per the Deadline, Omar Epps has been recruited to join the cast of “Power Book III: Raising Kanan.”

Then again, there are no specific details yet as to what role that Epps will play in this “Power” spinoff. Despite this, it was predicted that his role would be someone who lives in Brooklyn and navigating the streets of New York.