‘Power’ Season 6 release date: Tommy hesitating to murder Ghost might end up killing him in the end 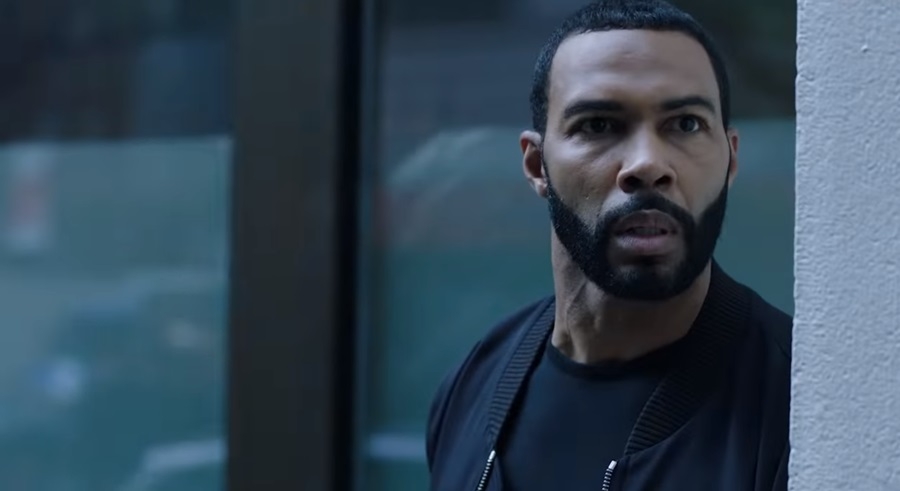 “Power” Season 6 is going to be the final entry for the series as the narrative has culminated into a murderous plot between the show’s two main protagonists. After Tommy (Joseph Sikora) tried killing Ghost (Omari Hardwick) and ended up shooting Angela (Lela Loren) instead, the tension between both men has now reached its zenith.

The trailer of “Power” Season 6 heavily hints at Ghost’s helplessness as those who have been his stout allies in the past turns on him. Hunted by the feds and his street brother, Ghost is expected to turn the heat up in the upcoming installment, which means a lot of body bags being carted around.

The possibility of Tommy and Ghost mending their relationship in “Power” Season 6 is non-existent at this point and Sikora himself hinter at this fact. When TVLine asked Sikora what he thinks about the two men’s collision, he had this to say.

“In very strong ways, his life is better without Ghost, so Tommy is actually trying to balance life without Ghost rather than the revenge. Even from Episode 1 [of Season 6], we’re going to see huge turns of both of these characters and enlightenment opportunities for both of them, which will kind of be Easter eggs for the rest of the season for these two guys,” Sikora said. However, it appears that Tommy’s hesitation from killing Ghost might be his undoing in “Power” Season 6.

Sikora said that Tommy – with all his blusters and desire to end his street brother – doesn’t have it in him kill Ghost. He likened Tommy’s predicament to the Horcrux in “Harry Potter” where Voldemort couldn’t really kill Harry due to them sharing something far deeper than their history. Meanwhile, “Power” Season 6 will also highlight the consequences of Ghost’s decision to live the life he’s currently leading, resulting in him hurting the people he cared the most, CheatSheet reported.

Power Season 6 to premiere at the Garden

Indeed, Tariq (Michael Rainey Jr.) – Ghost’s very own son – appeared to have been fully alienated by the embattled protagonists as Tariq’s loyalty devolves into a full betrayal. The fans, of course, aren’t fond of how Tariq has never learned his lesson and continue to air a sense of authority that he absolutely doesn’t possess. As for when “Power” Season 6 will premiere, it will air first at the Madison Square Garden on August 20, followed by its television release on Aug. 25.