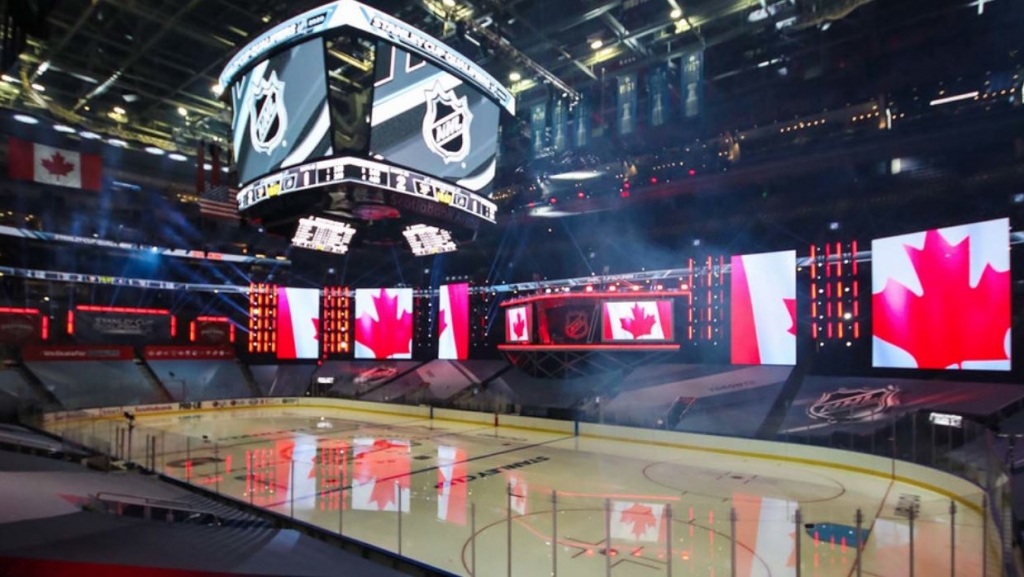 As the pandemic drags on, it continues to affect our everyday lives. The world of sports is no different. Professional North American sports leagues like the National Hockey League (NHL) have solved the issues around social distancing, lockdowns and quarantine efficiently. The concept of sports bubbles in North America started with the NBA, and the NHL successfully replicated the concept in a way that fits ice hockey. However, there are still many uncertainties for both staff and players - when they get to see their families, players carrying out interviews remotely, and also - income tax. For everything to work, everyone involved needs to be flexible.

There are two NHL bubbles, and they’re both situated in Canada - the Rogers Place in Edmonton and Scotiabank Arena in Toronto. For the previous season, some players spent as much as 71 days on “duty”. How next season will be played is still uncertain, and despite the optimistic hopes of NHL commissioner Gary Bettman for the entire 82-game season to be played in arenas, this is most probably not going to happen. What we know for now, is that at least for the beginning of next year, games played inside bubbles is the likely scenario, however there is still hope for later games to be carried out in the arenas. Either way, due to the long periods of time they will have to spend in Canada, this is bound to have tax implications on the players.

Fortunately, to everyone’s benefit, there is a treaty between Canada and the United States. The treaty states that Canada cannot tax players from US-based teams for games played in Canada if these players are US residents, and vice versa.

US-residents that play for Canadian teams are subject to Canadian taxes based on their total days stayed in Canada, divided by total duty days.

Spending More Than 183 Days in Canada

To complicate things further for Canadian players who play for US-based teams, there is the question of the country of residence when the 183-day count is exceeded. The US-based player could be considered a Canadian resident and will be chased by the Canada Revenue Agency (CRA) to pay taxes. Fortunately, there’s not just the 183 days rule deciding what counts as a taxable country. There are different tie-breakers when determining this. The first is if the player has a permanent home in both countries. He owns it, rents it on a 12+ month lease. If this criterion is fulfilled, the treaty will look at the vital interest - is his family located in the US? Does he have substantial amounts of money in the US? If he has vital interests in the US, the chances are that he will be treated as a US resident despite spending more than 183 days in Canada.

Given the unusual situation we are in, it’s unknown whether the CRA would hunt down players for unpaid taxes stemming from this situation.