PlayStation Plus overhaul arrives in June, but Sony will not add new games on their launch dates 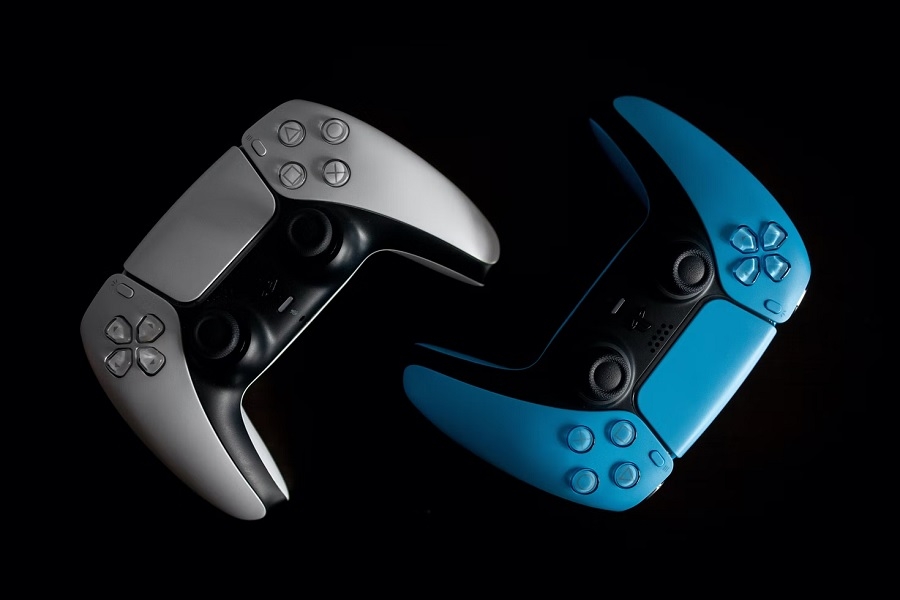 As recent reports indicated, Sony announced its "all-new PlayStation Plus" on Tuesday, along with the previously leaked subscriptions tiers. However, the company also made it clear that, unlike Xbox Game Pass, it does not plan on putting first-party games on the service on the same day they are released.

The revamped PlayStation Plus has been announced months after it was first leaked. Most of the earlier reported details turned out to be accurate, except for the official monthly pricing of the new PlayStation Plus membership tiers.

Perks for both tiers mentioned above will be included in the PlayStation Plus Premium. But the top-priced tier will add 340 games, including classic titles released on the original PlayStation, PS2, and PSP, available via download or streaming. PS3 games are also included in the expanded library, but they will be playable via streaming. This is the only tier to include time-limited game trials, and it will cost $17.99 per month.

Overall, the revamped PlayStation Plus merely combines the offers currently available on PS Plus and PS Now, at least for the Extra and Premium tiers. It then appears to be an enticing option for avid fans of the PlayStation system, especially with the option to revisit their favorite classic titles.

However, notably missing from the list of subscription perks is the immediate access to upcoming games from developers under PlayStation Studios. And it appears that this is not part of Sony's plan for the overhauled PlayStation Plus in the long run.

"[In terms of] putting our own games into this service, or any of our services, upon their release... it's not a road that we're going to go down with this new service," PlayStation CEO Jim Ryan said in an interview with GamesIndustry.biz. "We feel if we were to do that with the games that we make at PlayStation Studios, that virtuous cycle will be broken."

The main principle of that "virtuous cycle," according to Ryan, is that "investment delivers success." He said that as PlayStation's first-party games rake in more success, the more they can invest in their studios. The new PlayStation Plus will launch sometime in June.