Pixelbook Go's 16GB RAM variant gets an official release date; How to pre-order 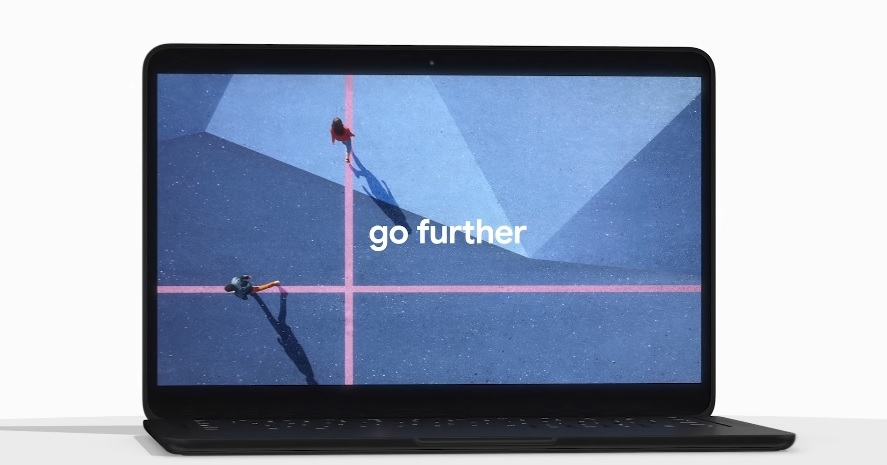 Pixelbook Go will have more configurations to be released later this month, and possibly by next year. Google has finally put a release date on the laptop’s variant with 16GB RAM capacity. The good news is that orders can now be placed, and customers will not have to wait that long before they receive the laptop.

Customers who have been checking out the Pixelbook Go with 16GB RAM may not head back to Google Store’s official website and find that changes have been made. Under the tab for the variant powered by Intel Core i5, with 16GB RAM, and 128GB SSD storage they can no longer find the words “coming soon.”

People can now pre-order the Pixelbook Go with higher RAM specs. But deliveries will not start until Monday, Nov. 18. This configuration costs $999.

Those who are excited to place their orders now should take note of several things. First, the only color variant available at the moment is Just Black. The peachy, pastel option called Not Pink has yet to have its specific release date. But pre-orders can still be made for the latter, however, it will go straight to Google Store’s waitlist instead of a checkout page.

Second, there is only one storage capacity configuration for the Pixelbook Go with 16GB RAM. Based on the information in the Google Store at this point, the company does not seem to have plans on launching a variant with 256GB SSD storage.

As previously reported, Google will also release a Pixelbook Go with 16GB RAM powered by a Core i7 processor. However, its release date is still unknown and its pre-order page has not gone live yet. This could mean that this configuration might not become available until 2020.

Pixelbook Go specs: How is it different than the Pixelbook?

It can be said that the features and specs of Pixelbook Go are somewhat on par with the earlier released Pixelbook. The latter’s main advantage is having the 360-degree hinge allowing it to be used in a 4-in-1 form. The Pixelbook Go only has a clamshell form factor.

However, the Pixelbook Go comes with newer Intel processors, longer battery life of up to 12 hours, an option for 4K Ultra HD Molecular Display, and a 1080p cam whereas the Pixelbook only promises up to 10 hours battery capacity and a max display resolution of Quad HD 2400x1600. But unlike Pixelbook Go, the Pixelbook supports the use of the Pixelbook Pen.