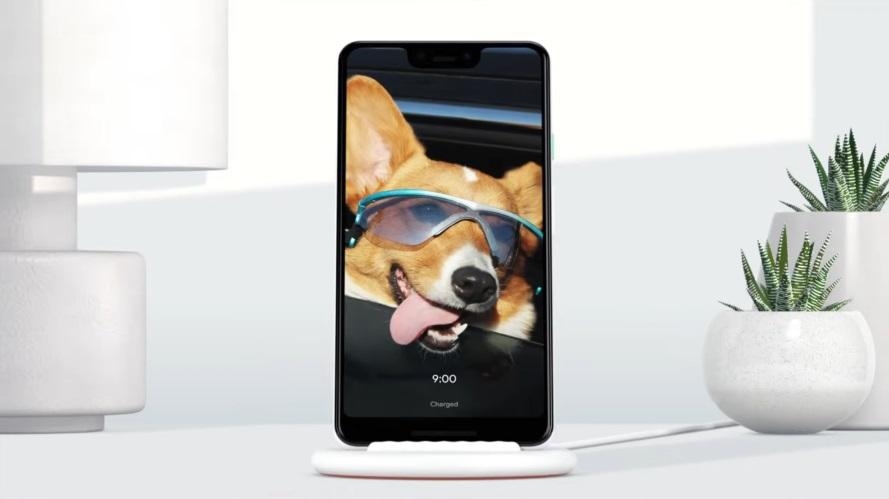 The much-awaited launch event for Google’s new Pixel products is happening soon. That means more information has leaked in the wild, and it appears that tech fans have more products to expect other than the Pixel 6 series, including a new Pixel Stand.

YouTuber M. Brandon Lee released a series of Google Pixel leaks, including a couple of images with the full technical specifications and features of the second generation of Pixel Stand. The first thing that Google fans will likely notice is the new design of the upcoming charging dock. But the report suggests it also received significant upgrades, especially in the charging speed it can deliver.

Of course, it includes a lot of those great features you get when you put a Google Pixel phone on a Pixel stand to make it like a smart display#pixel6 #teampixel pic.twitter.com/M1kJIemB2f

The second-gen Pixel Stand still uses a dual coil, but it will have a dedicated coil for charging wearable devices. Google switches to an active cooling fan from passive cooling, and the leaked promo material indicates it is also made with about 54 percent recycled materials from consumers.

Several features available on the first-gen dock are still present in its successor, including Google Assistant visual spotlight, photo frame, sunrise alarm, and controls for home and media use. The new Pixel Stand, however, supports Google Meet as part of the “Docked Pixel experience,” which means users can continue with their calls or meetings even charging their device.

The same leak confirms that the upcoming Pixel Stand supports a power output of 23W “for compatible Pixel phones.” The quoted phrase appears to corroborate reports that the Pixel 6 phones are getting important upgrades in their supported fast charging speeds. The new Pixel Stand can also support 15W charging for other Qi-certified devices, and 3W for the Pixel Buds. The charging dock has a USB-C port.

Per the same leak, the second-gen Pixel Stand will be priced at $79. Warranty information suggests it will be released in the US, Canada, Mexico, Australia, New Zealand, Japan, India, Europe, UK, and China.

With the new reports, the Pixel Stand looks to be a very likely product to be announced at Google’s Pixel Fall Launch on Tuesday, Oct. 19. The event will also highlight the full unveiling of the Pixel 6 and Pixel 6 Pro.