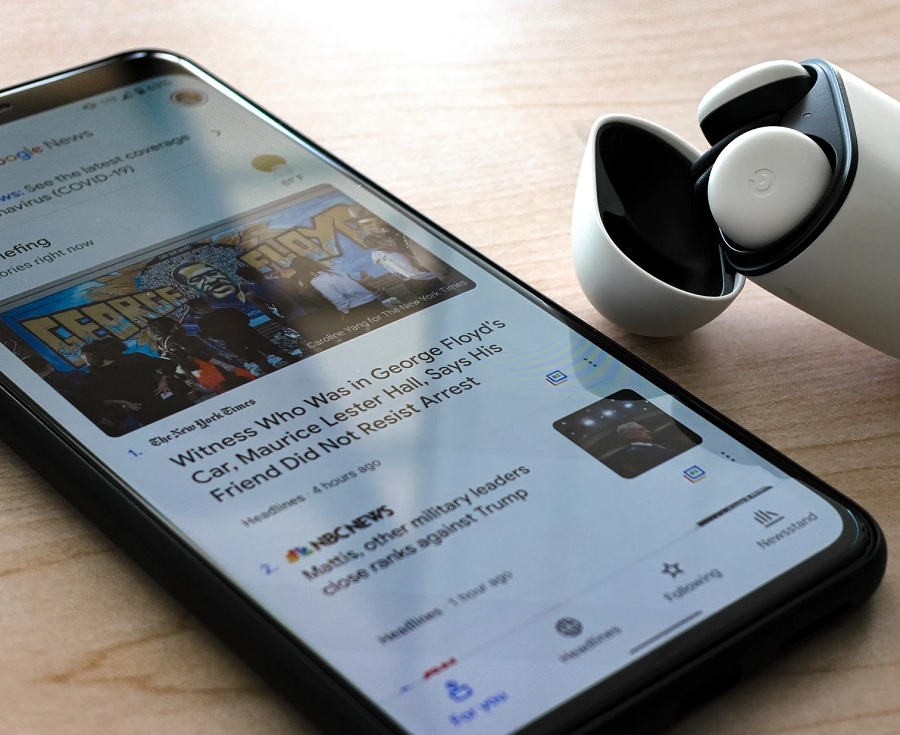 The latest entry to Qualcomm’s Snapdragon 8 series has usually been the processing chip expected to power every smartphone maker’s top-tier flagship device. While Pixel 5 is billed as Google’s next premium smartphone offering, reports have it that its CPU will come from the lower-tier Snapdragon 7 series.

Pixel 5 specs will not include a Snapdragon 865 chip?

This is not the first time the Pixel 5 has been rumored to feature the Snapdragon 765G, instead of the Snapdragon 865. But the speculations were recently revived when AI Benchmark included the upcoming device on its list of benchmark-tested smartphones and listed Snapdragon 765G as its CPU.

It has sparked reports that Pixel 5 is unlikely to launch with the Snapdragon 865. Upon further inspection, however, AI Benchmark noted that the details for the Pixel 5 may have been based on “unofficial / prototype hardware or drivers.”

Despite not being part of the Snapdragon 8 series, the 765G chip is still a very capable CPU. It supports 5G connectivity and can handle a 120Hz display refresh rate at Full HD+ resolution, and HDR10+ -- all of which have been typical features on recently launched premium flagship smartphones. All these are then still possible features for the Pixel 5 with Snapdragon 765G while also allowing Google to possibly bring down the retail price.

Leaker @ImjustSayingJC on Twitter recently reported the Google could be launching just one Pixel 5 variant with the form factor similar to XL models from the previous years. Aside from the bigger screen, the size could also mean it is launching with a bigger battery.

-According to information I have been provided....

Despite the bigger specs, the Pixel 5’s retail price is rumored to start at $699 -- that is $100 cheaper than the Pixel 4 with only 64GB storage from last year. Again, this seems possible if Google has decided to use Snapdragon 765G.