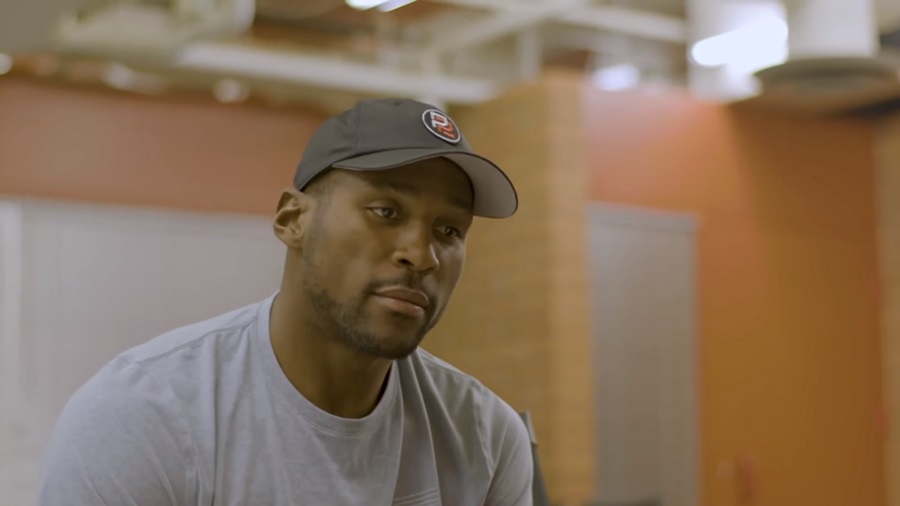 Patrick Peterson has been the subject of trade rumors after getting suspended for violating rules concerning performance-enhancing drugs a few months. The cornerback has recently returned with his team and has been practicing to prepare for the Cardinals’ impending collision with the Giants on Sunday.

And with this return came the inevitable questions from the media regarding the aforementioned trade rumors. It appears that Patrick Peterson isn’t all that fazed about the narrative as he’s main focus right now is helping his squad get back in tip-top form.

“I’m just happy to be back to help my guys get better, and I’m focusing on that right now. I’m planning on this being the best 10 games I’ve played in my career,” Patrick Peterson said via the Cardinals’ website.

The 29-year-old being pumped for the Giants match got coach Pat Shurmur worried. And rightly so. Patrick Peterson is a spectacular presence in the defensive line and will be shoring up the weakness of the Cardinals that have been exploited by opposing teams during his absence.

However, there have been discussions going around that it’s best for the Cardinals to actually part ways with the cornerback. The reason behind the desire is due to Patrick Peterson commanding a great market value. There’s no denying that there are several teams out there that are willing to part ways with their valuable first picks.

If Big Red can at least get a first and second in exchange for Patrick Peterson, then that’s already a good deal. The team winning the Super Bowl this year is slim to none, and there’s a high chance that the Cards will hit that reset switch and try to rebuild soon.

Using Patrick Peterson as a trade asset could accelerate that process, while also ensuring that what the team is receiving is a promising young star. Or stars, for that matter. Sure, GM Steve Keim has maintained that they aren’t interested in sending their top cornerback. But given the Cards’ current standing, Keim’s opinion may very well change in the coming months.

As for what Patrick Peterson said about his PED, he maintains that he has no reason to cheat and wish that he hasn’t besmirched his reputation in the league due to the incident. Moving forward, Peterson is aiming to work hard and help his team along the way, a mentality that has certainly resonated well with the Cardinals.