Park Shin Hye takes the challenge and dances to Zico's 'Any Song' at Grand Canyon Park in the U.S. 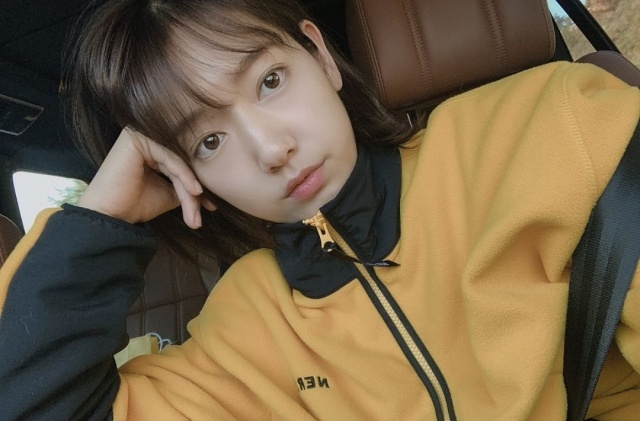 Park Shin Hye recently showed she can groove after dancing to Zico’s ‘Any Song’ track while touring the Grand Canyon National Park in the U.S. She danced to the rapper/music producer’s newest song to show her support.

Shin Hye’s boyfriend, Choi Tae Joon, is one of Zico’s closest friends, so it is no wonder that they could be close as well. The actress joined Lee Hyori, Sandara Park, MAMAMOO's Hwa Sa, Kim Chung Ha, and more in supporting Zico.

Park Shin Hye uploaded a video last week, and it showcased how well she dances. The actress also captioned her clip with “It is the year 2020 in the Grand Canyon with the #AnySong challenge.”

Allkpop reported that “The Heirs” star also added that she had so much fun filming the dance challenge, and the location made it even more memorable even though it was freezing. She also gave a piece of advice to her fans to do the challenge too and get moving rather than huddle together to beat the cold.

Zico started the hype of “Any Song” challenge

In any case, Zico is a well-known rapper and music producer. He was originally part of Block B, but he left the group last year after his contract expired. As he has gone solo, he is not just producing music for himself but also writes songs for other singers or idol groups.

Meanwhile, as mentioned before, Park Shin Hye and Zico most likely met through Choi Tae Joon, who is still serving in the army. This is the first time that they have been reported together, but their friendship may have started a long time ago.

Park Shin Hye is currently filming for her latest movie #ALONE. She is working with seasoned actor Yoo Ah In, and the shoot is expected to be completed soon. The release date for the movie is not yet available, but fans may see her first in another movie titled “Call.” The actress finished this project last year, and it is ready for release in theaters, but then again, there is no exact date for its premiere yet.