Park Shin Hye 2019: One of Korea’s highest-paid and in-demand actresses; How much is ‘The Heirs’ star worth? 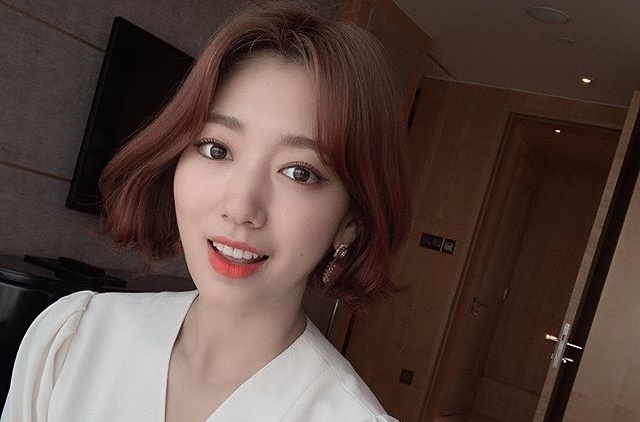 Park Shin Hye is certainly one of the most sought-after actresses in South Korea today. With her stature, she does not run out of projects, and she has dramas, endorsement deals, and more. With all of the works she has been doing for years, she could have earned a lot by now.

The 29-year-old actress proved that she got the skills and what it takes to be a good actress; thus, she was never out of work since starting her career. Although she started early in show business, her name started to be recognized in Asia after starring in “You’re Beautiful” and later “Heartstrings” then finally, “The Heirs” with Lee Min Ho.

Shin Hye’s works that made her famous

From her drama with Lee Min Ho that was released in 2012, her next projects have been blockbusters. She was also paired with the best and most popular actors in Korea, and her name got even bigger after working with other A-list artists. In 2017, she was listed in Forbes’ Korea Power Celebrity, and she was at no. 12 in that record.

Park Shin Hye’s other big dramas since “The Heirs” include “Pinocchio” with Lee Jong Suk and “Memories of Alhambra” with seasoned actor Hyun Bin. By this time, her name is already well-known in Asia and most countries where Kpop has already spread and gained massive followers.

Her work outside of acting

Park Shin Hye has also been releasing songs since 2016, and so far she has 18 singles under her name. Most of the tracks were used for the dramas she was starring in, and they have all turned up with good results.

The actress is also popular with companies, and they hired her as their brand ambassadors. She had deals from milk products to cosmetics to clothing, accessories, and even Visa. She is also endorsing several foreign products such as the world-renowned watch brand Movado.

Park Shin Hye is obviously hard-working, and it is not surprising if her bank account reveals a big amount. According to Channel Korea, her net worth is around $3 million. As of 2015, her rate per episode for a drama was $21,000, and this rate is probably so much higher by now.