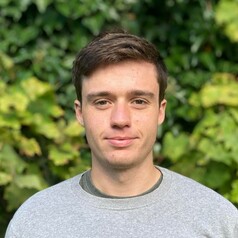 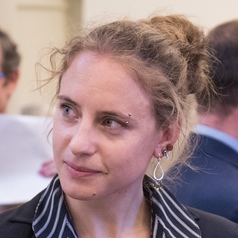 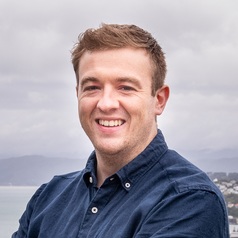 Pakistan is experiencing the most devastating and widespread floods in its history, with the country’s climate minister saying waters have reached across a third of the nation.

The growing tally of impacts is dire. More than 1,100 people have been killed, a million homes have been destroyed and 33 million people have been directly affected. Total damage estimates exceed US$10 billion (£8.6 billion), and further disruption to the country’s economy and critical food production is inevitable.

On August 25, the government declared a national emergency. António Guterres, the UN secretary-general, said that this is a signal to the world to step up climate action, warning: “Today, it’s Pakistan. Tomorrow, it could be your country.”

At a very broad level, this is certainly justified. According to the Intergovernmental Panel on Climate Change (IPCC), extreme rainfall is becoming more frequent and intense in many parts of the world due to human emissions of greenhouse gases. And this effect will continue to increase with emissions.

However, for individual events that have such profound impacts on society, it is critical to investigate the influence of climate change (or lack thereof) in more detail. While the IPCC statement holds globally, its most recent report states it has only “low confidence” in how much climate change is to blame for increased heavy rains in south Asia.

It is vital we better understand cause and effect in the observed changes, to help us make best use of our finite resources and ultimately save lives and money.

It is tempting to ask if an extreme weather event was “caused by” climate change, but this is often the wrong question, at least if you expect a binary answer. Instead, scientists like us ask whether and by how much climate change affected the likelihood and intensity of the event. This is known as “extreme event attribution”.

In this case, the flooding was caused by an extreme monsoon season. Pakistan is on the far western edge of the south Asian monsoon region, with a mostly arid desert climate. It is only sometimes affected by an offshoot of the monsoon, and generally receives far less rainfall than parts of India at the same latitudes.

However, record rainfall fell over Pakistan in several bursts from mid-June to late August with large swathes of the country receiving a completely unprecedented 500%-700% of their usual August rain.

Yet another cost of climate change?

Officials from the Pakistan Meteorological Department blamed climate change for the unusual monsoon activity and flooding, for a range of reasons.

In 2021, the IPCC reported that there has been a significant increase in heavy rainfall events in south Asia in recent decades. There is some evidence that this is due to human-caused climate change.

However, there is limited agreement between different assessed studies, and factors other than climate change, such as irrigation, are known to influence monsoons. Confidence is therefore too low to make any concrete attribution statements without further investigation.

Before a dedicated study is available, similar events in the recent past can hold clues to current events. Pakistan last experienced flooding on a similar scale in 2010, which at the time was labelled by Guterres’ predecessor at the UN, Ban Ki-moon, as the worst disaster he’d ever seen.

Two separate attribution studies assessed this event. Unfortunately, neither provided evidence that the models used were up to the task. Therefore, even though one of them found an increase due to human climate change, we cannot be very confident in this result.

Clues as to the role of climate change can also come from aspects that contributed to this disaster. There are three main factors.

First, extreme rainfall. A warmer atmosphere holds more moisture. For every degree the atmosphere warms it can hold about 6%-7% more moisture, which often results in more rain falling during the most extreme events (south Asia has warmed around 0.7°C since 1900). Had this event happened in a world where carbon dioxide concentrations were instead at pre-industrial levels, the rains probably would have been less intense.

Second, the monsoon itself, which is highly complex and variable. It forms in south Asia in the summer, when air over land warms faster than air over the sea, which creates a flow of air onto the land. The winds bring great volumes of moisture that precipitate into deluges when they meet higher ground, especially the Himalayas.

Unusual monsoon rains over Pakistan have some predictability. They occur when multiple phenomena coincide, including a La Niña event in the Pacific and large meanders in the high-altitude jet stream, as was the case in both 2010 and this year.

There is emerging evidence that this confluence of factors may occur more regularly as the climate changes. If such trends continue, then flooding in Pakistan and other simultaneous extremes across the northern Hemisphere will happen more often in the future.

Pakistan also experienced extended and brutal heatwaves in May and June this year, which were amplified by climate change. This heat amplified the monsoonal “thermal low” - a low-pressure system created by hot air rising rapidly - which greatly enhanced the flow of moisture-laden air onto southern Pakistan.

Third, Pakistan has more than 7,000 glaciers in its northern mountainous regions. As these glaciers melt, their waters contribute to the flooding. This melting is driven to a large degree by climate change and is especially prominent this year as a result of the heatwave.

Proactive is far cheaper than reactive

Pakistan is undoubtedly on the front lines of climate change. In the ongoing flooding, it is clear that climate change has at minimum played a role in amplifying this event. At worst, it created a compounding set of circumstances causing millions of additional people to suffer than otherwise might have. 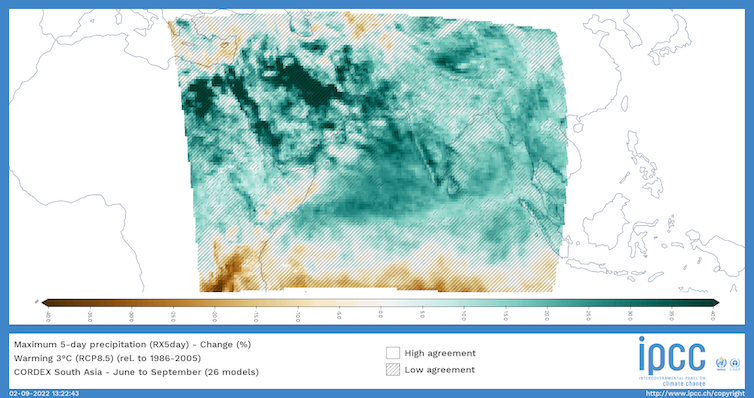 Projections are very clear that with further climate change, Pakistan is a hotspot for increases in extreme rainfall. The country must prepare for future flooding to avoid similar or even worse disasters. To do so, international adaptation funding must increase to match rich countries’ overwhelming contribution to this new climate.