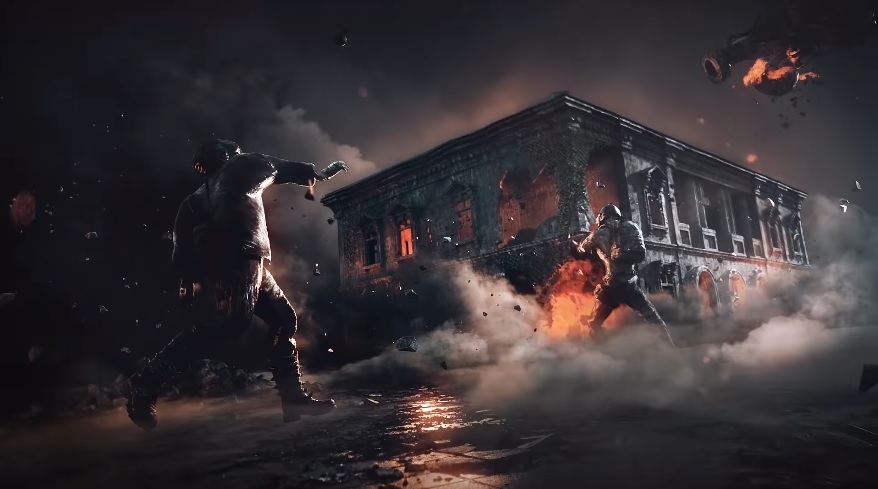 When Tencent Games announced “PUBG Mobile” version 1.0, it left fans with a teaser that a “mysterious surprise” will also be released with it. Now, the secret is out and the developer confirmed it was referring to the launch of the Erangel 2.0 map update.

Since Erangel 2.0 was announced in August 2019, fans have been hoping to see it in every subsequent patch notes. It now appears that Tencent has been saving the map update for the biggest patch to ever arrive in “PUBG Mobile.”

The theme of version 1.0’s launch is “New Era” explaining why the Erangel 2.0 is also being called the “New Erangel” in the latest trailer released. Tencent has yet to provide a virtual tour of the new map, but the cinematic teaser is giving away some hints at what to expect from the map update.

Eagle-eyed fans noticed that a 15x scope is displayed at the very start of the New Erangel trailer. Other than that, the promo video does not give away specific hints but it directs the fans’ attention to buildings, loot, and weapons -- all of which are expected to be overhauled in the “PUBG Mobile” map update.

In a press release, the developer explained that the layout and basic foundations of the classic “PUBG Mobile” map will be retained but gamers should expect revamps on various elements. For one, Tencent will rebalance the loot and resources availability in certain areas such as the Sosnovka Military Base, Mylta Power, Mansion, Prison, and Mine Zone. Players are advised to find “richer scavenges in rural areas,” which should be a welcome change since these locations are where the most intense firefights usually occur.

New elements should also be expected in the surroundings of the New Erangel. “PUBG Mobile” developers confirm the addition of “forgotten trenches, tree-trunk barriers, abandoned tanks and bunkers” that all provide a good cover and encourages more firefight out in the open.

When the New Era was announced, Tencent promised to deliver the best visual and animation updates to ever hit “PUBG Mobile.” The developer was big on promising a more realistic gaming experience, and the Erangel 2.0 should benefit from that. Expect to see more vivid images and realistic effects such as reflections in the water, muzzle flashes when players shoot their guns, and improved scope interaction among others.

“PUBG Mobile” version 1.0 will also deliver the “Ultra HD” as the best graphics option, but it is still unclear if all these visual and gameplay improvements would affect the game’s performance on devices with lower RAM and earlier Android versions. More information should be released as the development update’s release date on Sept. 8 approaches.