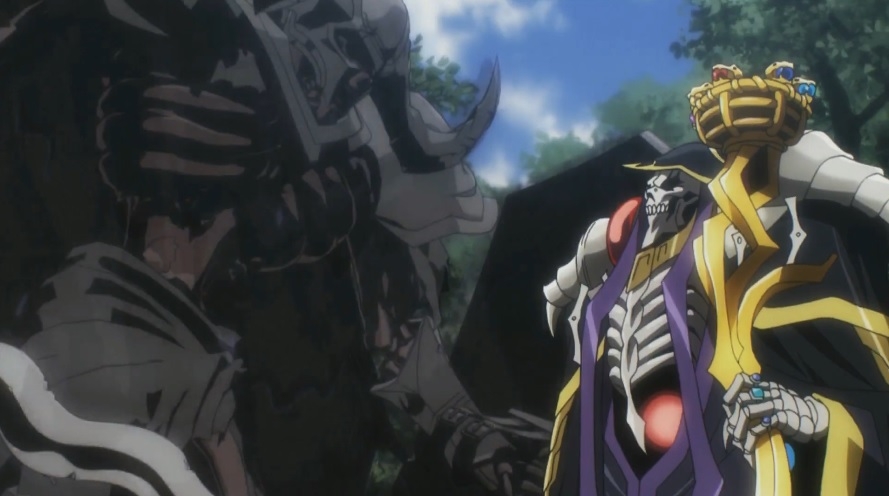 The year 2019 has not been the best for avid fans of the “Overlord” series. Having the anime’s third installment end in October 2018, many have been expecting to hear about the “Overlord” season 4 announcement this year. However, there are barely two months left before the New Year, with no substantial evidence that the fourth season would be in the works soon.

Another unfortunate thing that happened this year was the delay of the “Overlord” volume 14. It was previously announced to be released in 2019, but there are reports that the publication has been moved to next year. Fans can only hope to catch a break in 2020 by having the “Overlord” season 4 announcement and the volume 14 release happen in the same year.

The event even led to a brief confusion due to reports that “Overlord” season 4 was confirmed at the convention. However, fans who heard Sugawara’s answer first-hand clarified that a fourth season was never announced and that the anime writer only said the production of season 4 is “likely.”

Meanwhile, the Fandom page for volume 14 indicates that it will be released in March 2020. With this significant development in the series, there is a chance that producers might want to keep the momentum by assuring anime fans that “Overlord” season 4 is coming.

There is not much left in the light novel series that has not been covered in the three seasons of anime. Season 3 tackled the events up to volume 9, and “Overlord” season 4 is expected to maintain the same pace. This means that only volumes 13 and 14 will be left untouched by the anime. Without a definitive timeline for future light novel installments that puts the franchise in a tricky situation concerning the future of the TV series.