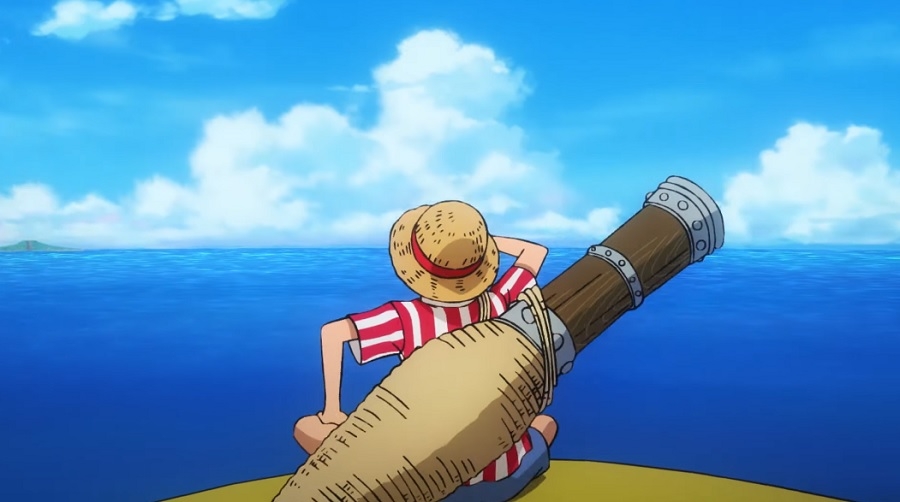 The countdown to the release date of “One Piece” chapter 965 is now down to just a week. Fans should then be prepared and know where they can access the official copy on the internet as soon as it is released in Japan. Luckily, this option is possible without spending anything.

“One Piece” chapter 965 will be released after a hiatus, and there have been times when the chapter that follows a break is worth the wait. This could be one of those instances, especially since the previous installment hinted at more flashbacks with Gol D. Roger in it.

The Wano arc continues with the flashbacks to the life and adventures of Oden Kozuki. At this point, he has already left the closed-off country to join Whitebeard’s crew as a pirate and met his eventual wife, who is also a time traveler named Toki. But chapter 964 left fans with a cliffhanger hinting at Oden’s looming meeting with Roger in “One Piece” chapter 965.

If Roger is a major part of “One Piece” chapter 965, it is hard not to think of the possibility that Laugh Tale (also known as Raftel) could also be an important subject in the next chapter. Some fans go as far as hoping that they would finally get to see the island that is the key to finding the One Piece.

However, others are convinced that Eiichiro Oda will only reveal Laugh Tale once the Straw Hats figures out where it is located. That is very unlikely happening in “One Piece” chapter 965.

This is the best time for significant events in the manga to take place because fans can now read new chapters as soon as they are released in Japan. Fans no longer have to scramble through the internet to find a legitimate way to read “One Piece” chapter 965. One of the easiest ways to do it is by visiting the official website of Shueisha’s Manga Plus. The site offers a free simulrelease of “One Piece” chapter 965, which means fans worldwide can read it as soon as it is out in Japan on Monday, Dec. 16. Manga Plus also has a mobile app on Android and iOS.