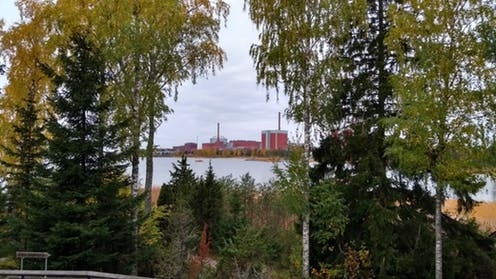 The Olkiluoto Nuclear Power Station in Finland, at the site of the Onkalo geological disposal facility. Claire Corkhill, Author provided 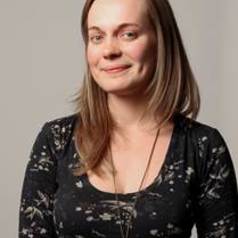 The UK government has launched a process to find a volunteer community who would be willing to host a £12 billion geological disposal facility for nuclear waste. It’s about time – the initiative comes after seven decades of successive governments putting the decision off. The situation is similar in many other countries, with dangerous nuclear material being stored unsafely because of political inaction.

In the UK, nuclear waste is currently kept in safe but high-maintenance conditions, with some canisters deteriorating, at Sellafield in Cumbria. This is costing tax payers £3 billion per year.

The new geological disposal facility is a vast underground bunker, to be buried around 500m below the Earth’s surface. It is intended to safely store approximately one Wembley Stadium’s worth of highly radioactive waste that has been generated over the past 70 years. Here, it will be isolated from the biosphere – and human populations – for the 100,000 years it will take for the radioactivity to decay to safe levels.

Radioactive waste is generated from nuclear energy, military uses and also the extensive use of isotopes in medicine. The most highly radioactive portion comes from spent nuclear fuel – the used uranium fuel from inside nuclear reactors and the materials produced through recycling of spent nuclear fuel. The latter includes fission products that are transformed to glass and plutonium (which is currently neither a resource nor a waste).

These materials contain radioactive isotopes that have half-lives (the amount of time taken for half of the radioactivity to decay) of tens to hundreds of thousands of years. This means any storage solution must be extremely long-lived. That’s a significant challenge – the oldest known man-made materials are of the order of several thousands of years old.

The principle of geological disposal of nuclear waste is to use multiple barriers, much like a set of Russian Dolls. This makes it possible to contain the waste and prevent it from meeting with groundwater which would start to dissolve it – releasing radioactive materials to the environment. Engineered barriers are intended to contain the waste until most of the radioactivity has decayed. 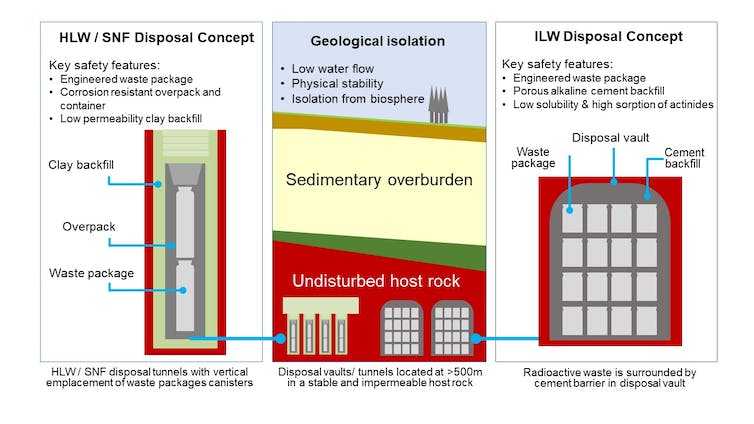 If the disposal vaults are dug in a good, impermeable rock (such as clay or mudstone), the geology provides a natural barrier that will isolate the waste from the biosphere. This will reduce the likelihood of human intrusion into the facility. Being several hundreds of metres below the ground, there will also be long transport pathways to delay any significant migration of radioactive materials from the waste to the biosphere until far into the future.

The UK is not the only country opting for this solution. In Finland, construction of the Onkalo facility has already begun. A licence application has even been made to start disposing of spent nuclear fuel. 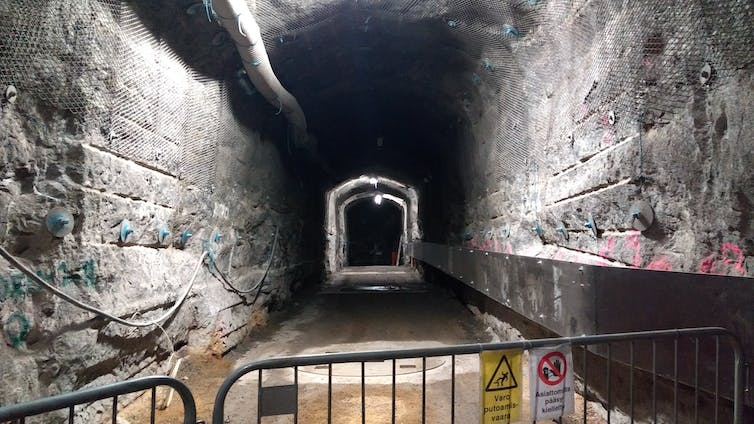 Underground in one of the disposal vaults at Onkalo in Finland. Claire Corkhill, Author provided

But progress in other nations has stalled: in France protesters surround the disposal facility in the village of Bure, while in Sweden, the Environmental Court has rejected the construction licence for a facility near the coastal town of Forsmark, due to safety concerns over the corrosion resistance of copper canisters.

In the USA, senators are suing the Federal Government for not building a disposal facility. The lack of a disposal facility has meant that thousands of metric tonnes of spent nuclear fuel, have built up – stored temporarily in dry casks at sites across the country.

The controversy is expected to extend to the UK’s new geological disposal siting process. Recent media articles have criticised the idea that see all areas of the UK – including national parks – could be suitable to host a facility. A previous siting process, launched in 2003, failed to find a site. Although two local authorities from near the Sellafield site came forward, Cumbria County Council was able to veto the vote.

The government hopes that new communities will step forward in this second process. It has proposed an incentive package offering communities £1m per year for having discussions about hosting the facility. This will increase to £2.5m per year when geological investigations are undertaken.

But environmentalists are likely to object, as they fear a better storage facility will only lead to more nuclear power stations. And indeed, Oliver Eden, former parliamentary undersecretary for energy under Theresa May’s government between 2017-2019, highlighted the disposal facility as being “the key to the future of the UK’s new nuclear build programme … providing a safe and secure way to dispose of the waste new nuclear reactors produce.”

Whatever the outcome of the current siting process, something must be done about nuclear waste. Leaving it for our grandchildren to deal with is simply not fair. What’s more, we can’t assume that future civilisations will be able to keep it safe.

The first step on the road to a solution is to initiate a public conversation about what we should do with the world’s most dangerous materials in the long term. If you are interested, a good first step could be to watch the video above and start discussing the topic with your friends, family and local authorities.