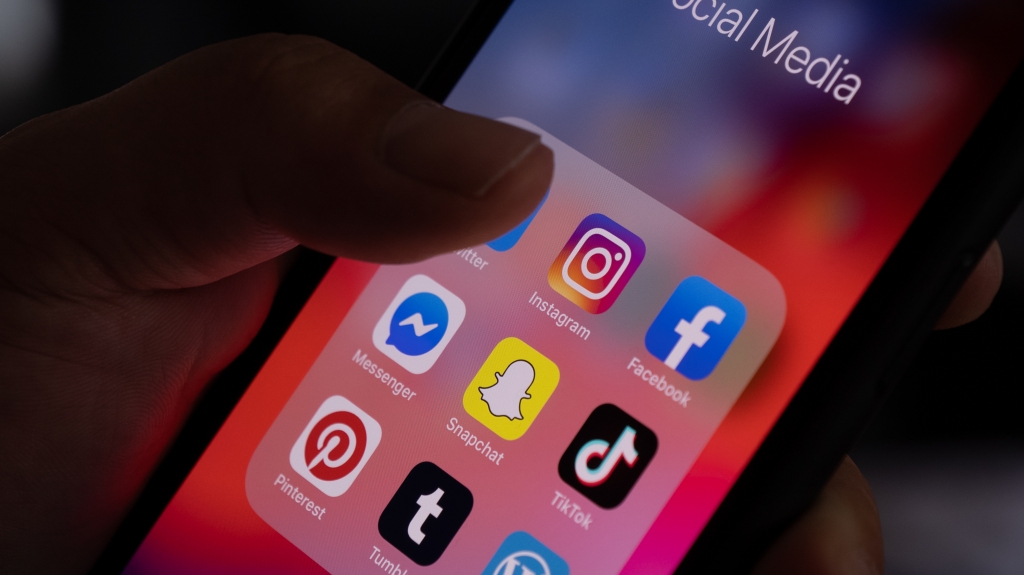 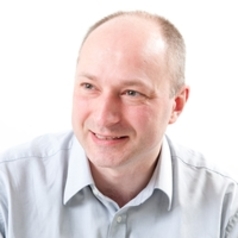 There is a belief that younger people are fully engaged with the digital world. But I am currently leading a project exploring people’s knowledge and use of online data, and the preliminary findings from our research has found that data literacy is not uniformly high among younger people, as is often assumed. Instead, some young people have very low levels of data literacy.

We are concerned that widespread perceptions of “digital natives” lead people to believe that digital media use is constant across certain ages or generations, and that all members of this generation have similar experiences of technology. This could not be further from the truth.

Building on our previous research, we have divided digital technology users of all ages into five groups. These are extensive political; extensive; general; limited; and social and media users. Both types of extensive users have a high probability of engaging with the online world, with one being likely to carry out political action online. General users have a moderate level of online engagement, but don’t tend to use social media. Limited users have a low probability of engaging with any digital systems.

The “social and media” group is young – most are under 25 – and mainly makes use of social media, entertainment media like Netflix and YouTube, and games. They sound like your archetypal “digital natives”. In fact, they are one of the groups on the wrong side of the line with regard to digital inequalities in the UK, and appear to lack critical thinking skills and knowledge about the digital world. Our research also shows that this matches up with other social inequalities such as level of education, housing and employment level.

By contrast, the two extensive groups also contain young people, aged between 16 and 25. However, these younger people are more likely to have or be undertaking higher education – and show far higher data and digital literacy.

Our project has highlighted three key areas of data literacy. These are data thinking, data doing, and data participation.

“Data thinking” covers critical skills – being able to assess and check data in the online environment. For example, this includes being able to understand how social media companies might use information about us, and thinking about the reliability of information we find online.

“Data doing” focuses on practical skills involving data handling and data management. For example, it might cover social media users being able to identify and highlight the source of the information they share with others. Or it might involve identifying reliable data from the internet that will help you in your everyday life.

“Data participation” covers our shared experience of digital society. Examples might include a person who actively contributes to online forums, or helps others to engage with digital systems.

We have found that social and media users have much lower levels of data thinking, doing and participating than all other groups bar limited users. Limited users are much older – post retirement – and are likely to have very few if any school qualifications. 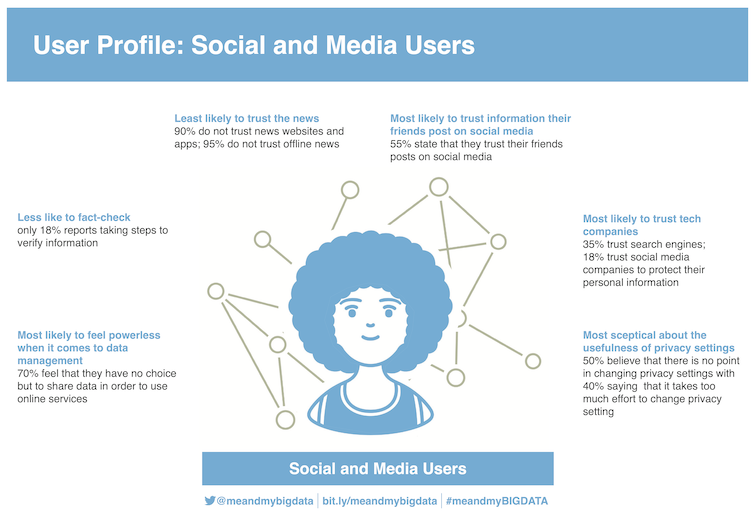 Social and Media users. Me and My Big Data project report, Author provided

The social and media users show some of the lowest understanding of how their data is shared and used to create value. Compared to other groups, they had the lowest levels of concern about how online platforms operate. For example, 38% were happy to be targeted with advertising, and 35% trusted online retailers with their data. This compares to figures of 5% and 25% for the general users group.

Our research also shows how digital inequalities correspond with other key elements of economic, social and cultural inequality. As well as being young, “social and media users” are very likely to have left education at 16-18 with basic GCSE qualifications. They are often lower skilled and in lower income work or unemployed. They are likely to be in social housing of some form, and may be living at home with parents. In other research we also found that they consume a less varied range of arts and heritage and have more limited social networks than other groups.

On the surface, they might look like the archetypal “digital natives”: young people deeply engaged with social and entertainment media, and with their smart phone to hand all the time. But our social and media users are a group marked by narrow and limited digital media use and a lack of data literacy. They are likely to come from some of the poorest households in the country.

Though age has played a key factor in many aspects of digital exclusion to date – and it is a defining feature of limited and non-internet use – it is by no means the only factor. Aspects of social inequality such as education and social class have a huge impact on how we experience digital technologies. They affect the skills we acquire and our ability to think critically about the systems, platforms, data, information and content we encounter.