No politician can singlehandedly bring back coal – not even Donald Trump 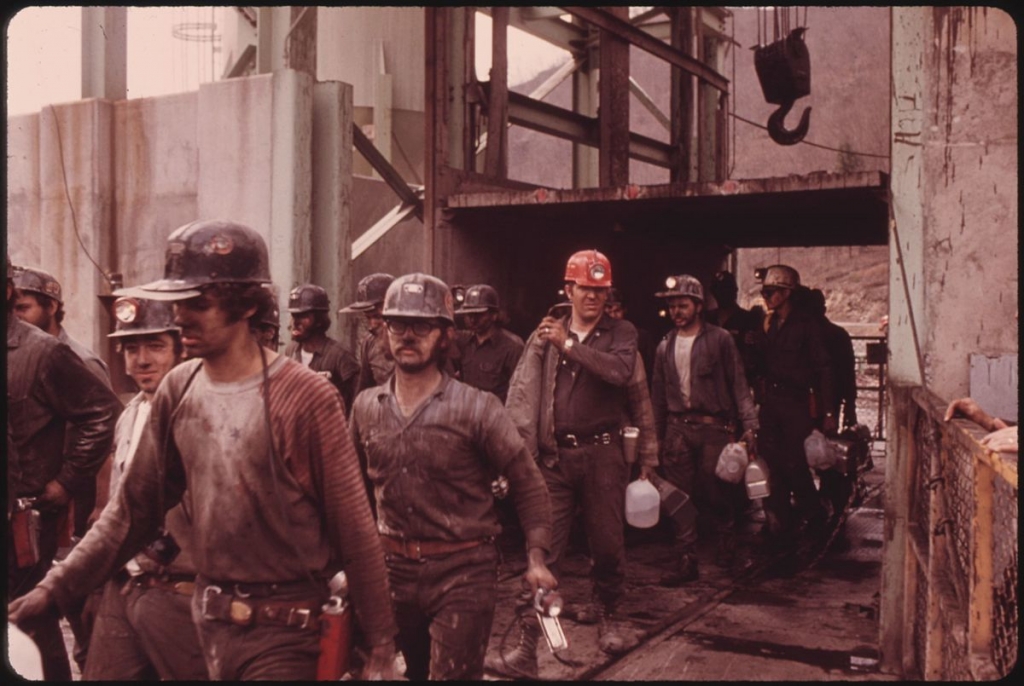 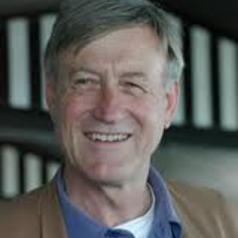 On the night Donald Trump won the US election, one of the many jubilant supporters featured in the media coverage was 67-year-old Doug Ratliff of Richlands, Virginia. An owner of struggling shopping malls in a region hit hard by coal closures, he said Trump “gives people hope” that these ailing industries can be brought back to health.

But the reality is that Trump won’t be able to do it – any more than he can stop the rising seas flowing over vulnerable coastal areas of Florida, one of the states that helped to elect him president.

King Canute Trump and his aides can deny the veracity of climate change or threaten to shut down NASA’s climate programs all they want, but they are largely powerless to stop the global processes now under way to remove fossil fuels from global and local economies.

As the graph below shows, global economic growth has decoupled from growth in greenhouse gas emissions. Growth in wealth with the plateau and decline in greenhouse emissions. IEA/World Bank, Author provided

European nations such as Denmark, Spain, Germany, the Netherlands and the UK are now showing “absolute decoupling” – that is, their fossil fuel use is declining while their economies continue to expand. The UK – the birthplace of coal-fired power two centuries ago – will switch off its last coal power station in 2040.

America and Australia have been slower to decouple, but both have shown absolute declines in coal use since 2005 and 2009 respectively, while still growing economically. China is rapidly decoupling (in absolute terms with coal) while India is relatively decoupling.

The reality is that the world has learned to grow economically in the 21st century without needing fossil fuels to do it. Bloomberg New Energy Finance (BNEF) has assessed the trends in prices for different fuels and predicts that coal and gas-based power will go from 57% in 2015 to 31% in 2040, while renewables will go from 11% to 56% of power. This is without subsidies. Already the world’s financiers have decided that renewables are a better deal than fossil fuels, which are riven with political uncertainties, volatility and declining competitiveness. BNEF’s analysis shows that new investment in renewables passed fossil-fuel-based power in 2005 and is now running at twice the rate.

Is this being driven by politicians, perhaps as a result of the Paris Agreement signed by nearly every government in the world, which took effect earlier this month?

Probably not. Apart from a few long-term goals, you could not say that governments have controlled this market in the past decade. What is actually happening is that they are now recognising the growing market for clean energy and in most cases simply trying to help it along where they can.

Rooftop solar, in particular, has become a dramatic market success story, with Australia leading the world in its recent growth. In Perth, for example, the resources boom led huge numbers of households to invest in solar photovoltaics, which are now available at roughly half the cost compared with the United States. As a result, 25% of houses in Perth have solar panels – a combined total of 550 megawatts, which effectively makes them the biggest power station in Western Australia.

This was not a government plan; it was ordinary householders seeing a good deal provided by smart new Australian businesses. WA Energy Minister Mike Nahan was initially somewhat sceptical, but as a good market economist he now says that the government just needs to get out of the way. Solar panels are well on the way to hitting 70% of households. Along with batteries going through the same dramatic price spiral, no extra fossil fuel power stations are now being envisaged.

It’s a similar story in Australia’s eastern states, where coal plants like Hazelwood are being phased out and the National Electricity Grid is absorbing solar at similarly high growth rates. The same story is being played out across the globe.

Businesses are also becoming their own utilities, as shown by high-tech companies like Apple, which are becoming energy “prosumers” that generate their own solar power and then sell excess back to the grid. The 24 largest current buyers of renewable power – a group that includes Google, Amazon, Microsoft, Ikea, Equinix, Mars, Dow, WalMart and Facebook – have bought 3.6 gigawatts of renewable energy since the beginning of 2015. That’s enough to power about half the state of Connecticut.

How or why would Donald Trump want to stop this?

Turning back the tide

Governments, including Trump’s, can try to stand in the way in a bid to force the economy back to a nostalgic past based on coal. But if they do, the lower levels of government, especially the cities of the world, will drive the agenda forward in tandem with businesses that are already riding high in the green economy.

California has driven much of the climate change agenda in the United States, since its Climate Act of 2006 required all cities to develop a climate action plan. San Francisco is moving to 100% renewable energy by 2030 and has mandated all buildings to install solar panels. The city expects paybacks within five years for everyone making the investment.

For all Trump’s pledges to bend trade to his will, he cannot stand in the way of market forces as strong as this. His place in history will be likened to the last Roman emperor standing on top of the wall in Constantinople as the invading horde bears down on the decaying city.

People in climate science and innovation, solar entrepreneurs and businesses will simply shift to those cities that want to be competitive in the 21st century. Many of them will still be in the United States – maybe even in Richlands, Virginia, assuming they don’t want to be left in the past.

Peter Newman does not work for, consult, own shares in or receive funding from any company or organisation that would benefit from this article, and has disclosed no relevant affiliations beyond the academic appointment above.