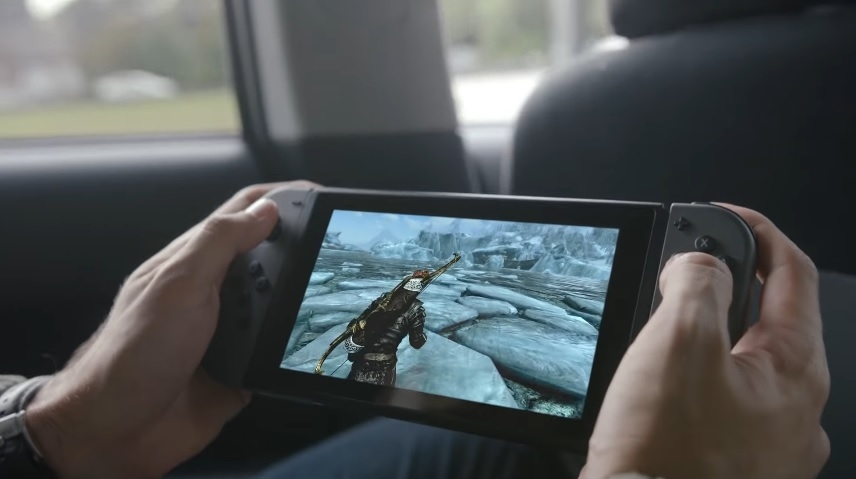 Christmas is just around the corner, and this could be the right time for Nintendo Switch gamers to reward themselves with a bigger library of games. Nintendo is currently offering good deals on several AAA titles, including games from CD Projekt Red and Bethesda.

Nintendo Switch deals: What big title games are on sale with up to 50% discount

In honor of The Game Awards that took place last Dec. 13, Nintendo is offering huge discounts on AAA games until late Wednesday. Some of the more recognizable titles included in the offer are “The Witcher,” “The Elder Scrolls,” and “DOOM,” among others.

“The Elder Scrolls V: Skyrim” and “DOOM” are currently available for $29.99, which is half of their regular price. “The Witcher 3: Wild Hunt Complete Edition” and “Super Mario Odyssey” have the same regular price but are being offered for only $41.99 under the same promo.

“Wolfenstein II: The New Colossus” and “Mortal Kombat 11” both cost $59.99 on a regular day. But for the same celebration, Nintendo is offering these games for $29.99 each.

If Nintendo Switch players could not participate in the promos in honor of The Game Awards, Nintendo still has other offers that last until the end of the year. The video game company is offering discounts on a longer list of games developed by indie studios.

Those who are just starting to join the Nintendo Switch community will also find several holiday promos. Various retail stores are offering either a bonus or Switch bundles. GameStop and Target will both provide a $30 gift card for every purchase of a brand new Nintendo Switch for $299. Note that these promos include the first model of the console.

Walmart, on the other hand, offers a bundle for the same price that comes with the newer Switch model, Mario Red-themed Joy-Con and carrying case, and a $20 Nintendo eShop credit. Unfortunately, this promo is only on an until-supplies-last basis.

The newer version of Nintendo Switch debuted earlier this year without much spectacle, and it is understandable. The second model of the console does not have much difference from its predecessor other than a processor tweak to bump up its battery capacity by just a couple of hours.