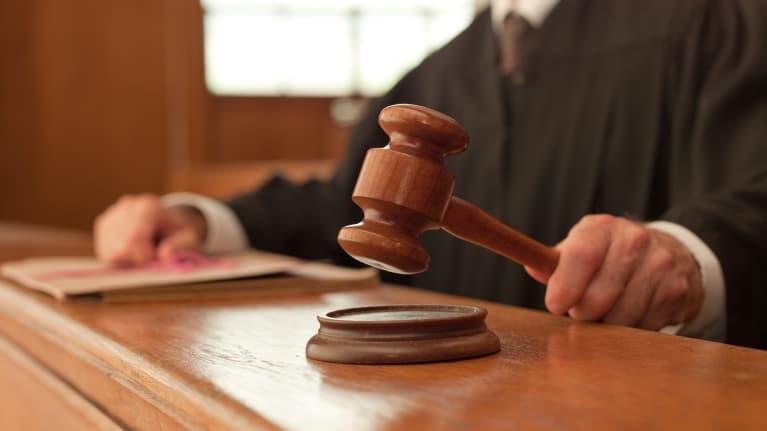 The ruling stated that there is no legal basis to penalize a financial institution's executive for failure to abide by internal control standards, but did not fail to establish them.

The ruling rescinded a “reprimand” warning on the banking group chiefs by the Financial Supervisory Service.

The penalty would have kept Sohn, who is now serving a second term, and Hana Financial Group Chairman Ham Young-joo from working in the finance sector for at least three years after their chairman terms finish.

Woori Financial Group sued the FSS and filed an injunction to suspend the penalty in March 2020, as soon as the FSS recommends that the Financial Services Commission hands down the penalty.

The injunction allowed Sohn to stay in the position.

The ruling stated that there is no legal basis to penalize a financial institution's executive for failure to abide by internal control standards, but did not fail to establish them.

The FSS has yet to decide whether to appeal as of press time.

Consequently, employees’ deviation that triggered a financial scandal under a law that does not exist should not make bank officials accountable, says an industry insider.

The ruling is likely to influence the financial regulator’s decision on the penalty level to be imposed on other financial executives embroiled in the misselling scandal, such as Hana Financial Group Chairman Ham Young-joo.

Ham filed a similar complaint against the FSS after a “reprimand” penalty was recommended against him, along with Sohn.

Both chairmen were held accountable for a lack of internal control to curb the misselling of derivatives-linked products.